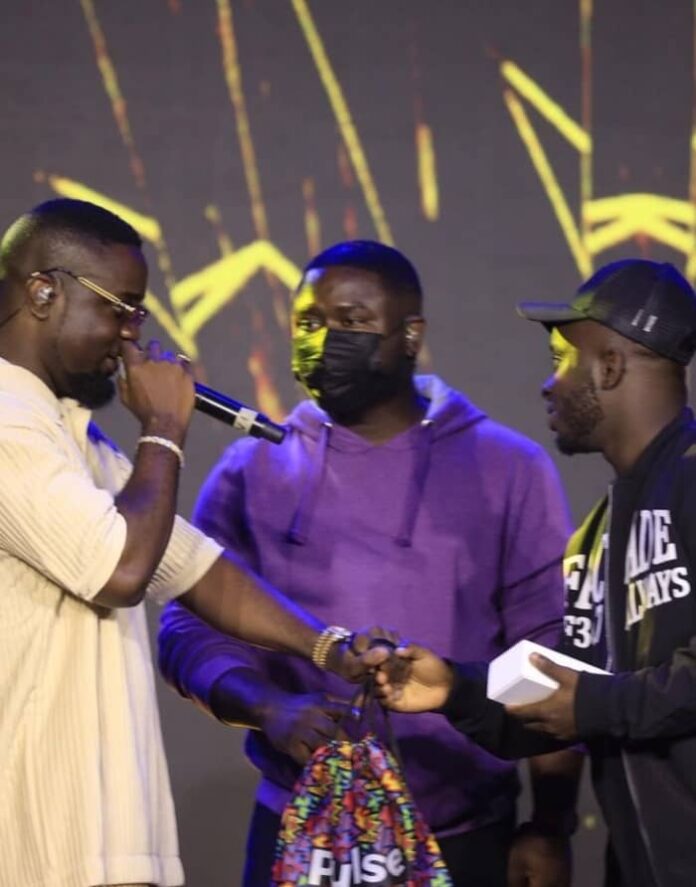 The 2021 edition of Pulse Hangout, the MTN lifestyle community event that enables the youth and the young at heart to enjoy various experiences such as musical shows and talent exhibitions, has ended with an exciting show by celebrated rapper, Sarkodie.

For more than one hour, the king of rap, Sarkodie served the audience at the Silicon House, the venue for the event as well as those who patronized the show on MTN’s digital platforms, with some enthralling mix of mellow singing and hardcore rap. 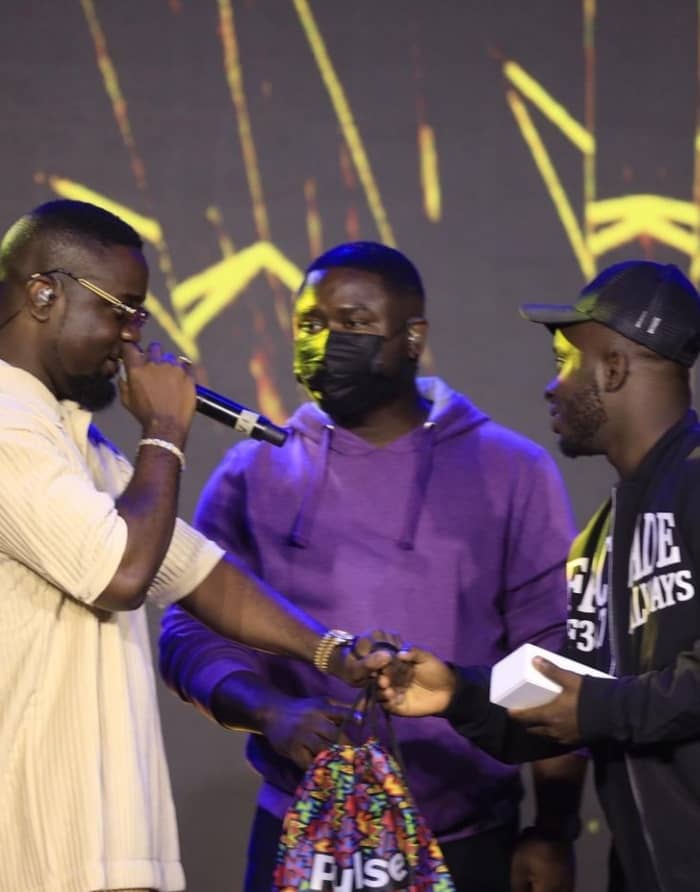 The rap icon began with some of his cool tempo tunes, switched to some mid-tempo songs and rounded off the show with a number of his popular bangers.

Minute after minute, with good sounds from his personal disc jockey, DJ Mensah, Sarkodie kept the ‘house’ alive. Songs such as Illuminati, Brighter Day, and Non-Living Thing got the audience jamming with excitement.

He later presented MTN goodies to the top fan of the night, Dr Awua-Mensah, who happens to be a general dentist. Another top Sarkodie fan, Don Sarkcess of Twitter fame was also given a bag of MTN goodies.

Dr. Awua-Mensah also mounted the stage to sing some of Sarkodie’s popular songs to the admiration of the MC for the night Mr. Out, the disc jockey, DJ Aroma and the audience.

The 2021 Pulse Hangout which started earlier in the year, made some rounds in Kumasi where rising artistes, Kofi Jamar, Eno Barony, Strongman, DopeNation, the Kumericans, Adina and others were given the platform to entertain their fans and also show the world their craft.

This, among other things, helped the artists to grow their fan-base and also enhanced their market value. The Kumasi event was hosted by NY DJ.

Omar Burner was adjudged the best rapper in the battle. For his prize, he received a phone and other goodies from MTN.

The MTN Pulse Top Five Songs of the Year were also announced at the event. KiDi’s ‘Touch It’ was number one, followed by ‘Je M’apelle’ by Darkovibes. ‘Second Sermon’ by Black Sheriff, ‘Abodie’ by Captain Planet (4X4) were third and fourth respectively, while Abotre by Amerado came fifth.

The show was produced and directed by Ivan Quarshigah of Farmhouse Productions and filmed at Silicon House in Accra.

The December edition of the MTN Pulse Hangout event formed part of activities marking the 25th anniversary of the telecommunication giant’s operations in Ghana. 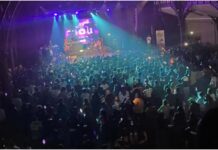 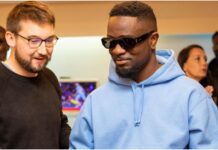 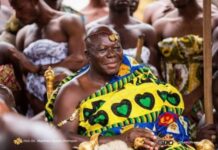