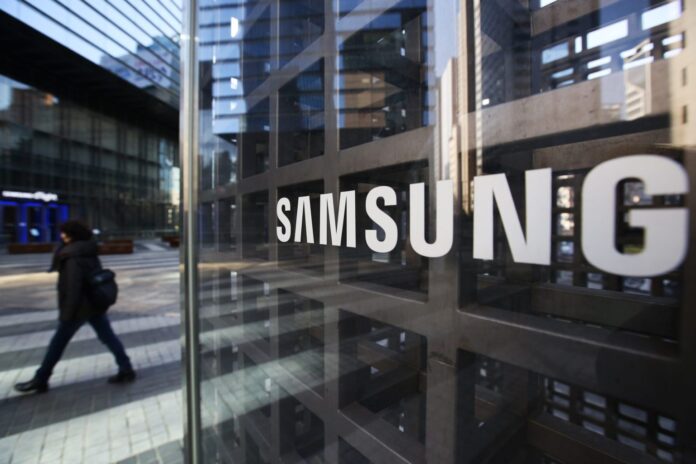 Due to skyrocketing demand for server memory chips, together with higher margins in contract manufacturing, Electronics manufacturing guru, Samsung Electronics Co Ltd is poised to announce a record fourth-quarter profit, if permutations by analysts are anything to go by.

According to a Refinitiv SmartEstimate from 14 analysts, the operating profit for Samsung Electronics is likely to hit 15.2 trillion won ($12.7 billion) in the quarter ended December, with the figure projected to rise by 68 per cent from 9.05 trillion won a year earlier, narrowly beating the previous Q4 record profit of 15.15 trillion announced to have been won in the year 2017.

In anticipation of higher memory chips prices in 2022, there has been a 12 percent rise in Samsung Electronics shares in the last two months, a figure significantly boosted by new data centres and the rising demand for videos, games, conferencing and streaming services.

An analyst at KB Securities, Jeff Kim while explaining the probable factors for the rise said:

“Contrary to previous concerns, the semiconductor industry is likely to see demand increase significantly from customers in both memory and non-memory sectors,”

“As of December, major data centre companies in North America such as Amazon, Microsoft and Meta have steadily increased their memory chip orders … And Samsung’s foundry business appears to have won two years’ worth of orders until 2023.”

His claim was further corroborated by Micron’s Technology Inc unexpectedly high earnings last month together with its positive forecast for the following quarter.

According to the analysts, Samsung, the world’s biggest memory chip and Smartphone maker, which had its chip contract business that has enjoyed a motivational competition with Taiwan Semiconductor Manufacturing Co (TSMC), improved on its profit as against the previous quarter to reach an operating margin between 10 per cent and 20 per cent as a result of more deliveries.

An average forecast of five analysts says Samsung’s overall Q4 chip profit is projected to reach 9.7 trillion won, a figure that more than doubled the 3.85 trillion won of the previous year.

The tech giant expected to on Friday, January 7, 2021 announce preliminary results of its quarterly sales will be elated to revel in its earnings.

The Analysts pointed out that the mobile business segment of Samsung recently merged into a single Device Experience (DX) unit together with TV and home appliances has its shipments increasing slightly above that of the one recorded in the previous quarter majorly due to components shortage.

In the five analysts aligning forecasts, the mobile business is projected to record an operating profit of approximately 3 trillion won, a 24 per cent rise from previous quarter.

Various market participants are awaiting Samsung’s full results later to be released this month to see if there would be an update on its Xian flash chip manufacturing facilities, especially when Samsung itself announced that it would temporarily adjust operations in the country as a result of strict COVID-19 curbs in China.

But there seem to be little or no inhibitions with production as data firm, TrendForce, Samsung last week reported that the Xian plant was manufacturing without issues and disruptions for now. 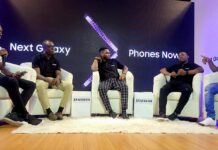 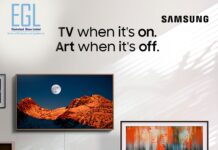 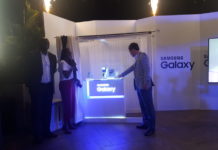