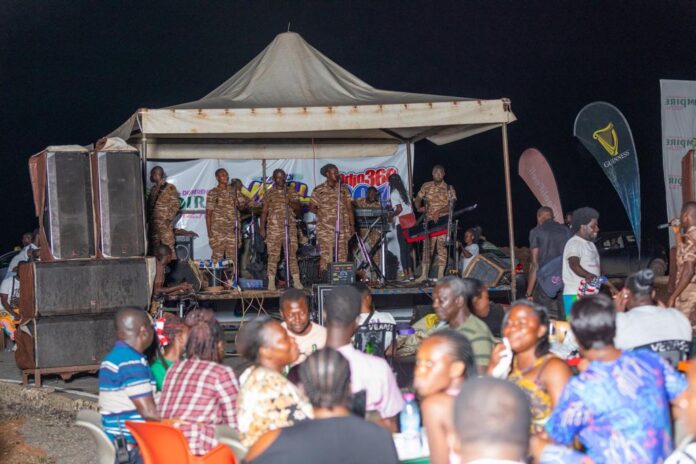 The event was on hold for the past 2-years due to COVID-19 scourge was given a new life as the two  leading stations in the Western and Central Regions gave participants a variety of shows such live band music, health walk, food bazaar among others.

The live band event saw Kofi Bentil treating patrons to vintage highlife music in Sekondi which is known to be the home of known highlife legends like Gyedu Blay Ambolley. 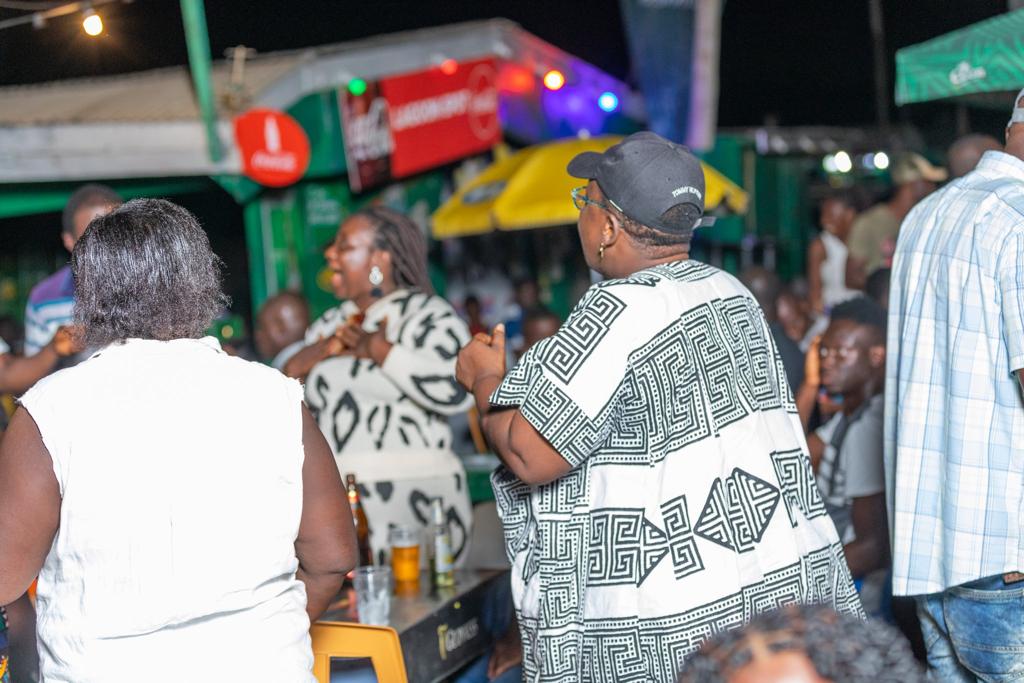 Some patrons who were back home for holidays from abroad used the opportunity to extend season greetings to their families and friends amidst excitement.

On his part the business Manager of the two EIB owned stations, Mr. Enoch Asare popularly known as Feeling Daddy expressed gratitude for a successful event.

“This could not have been successful without our sponsors and the warm reception of the people of Sekondi is enough encouragement for subsequent events solely for Sekondi. Our sponsors Perfectti, producers of Centre fruit gum, HD Plus decoder, Verna Natural Mineral Water, GGBL, New Crystal Hospital, Voltic are greatly enthused,” Feeling Daddy stated.

The Planning Committee Chairman for the 2022 Yesu Asor festival, Richard Kirk Mensah also expressed his excitement for the event. 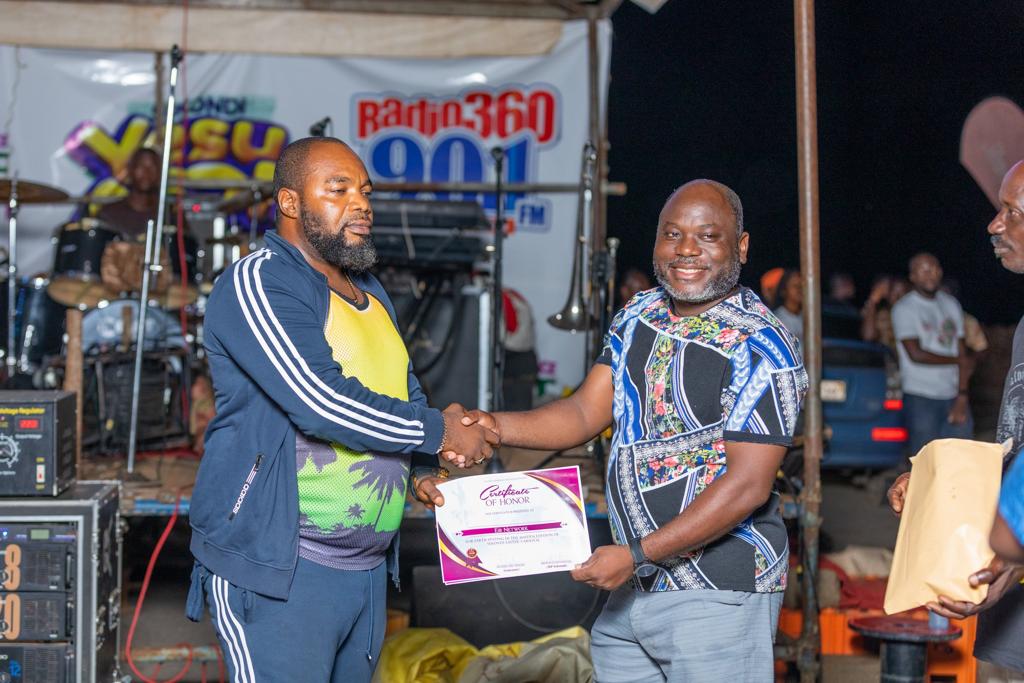 “Let me commend EIB Network, the owners of Radio 360 and EmpireFM for the varieties brought to the Yesu Asor festival. EIB offered our highlife music lovers and some great food as part of the food bazaar.

“On behalf of the Sekondi traditional council, the Sekondi Takoradi Metropolitan Assembly, the Member of Parliament for Sekondi, the United Sekondi for Development we say a big thank you to the EIB team” he stated. 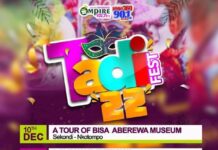 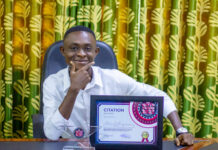 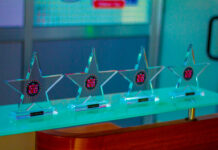