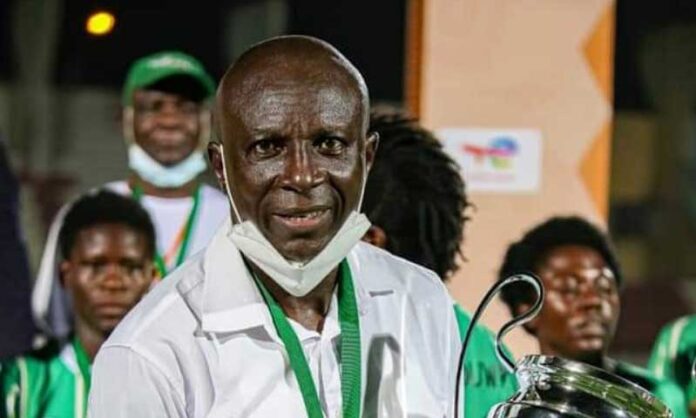 Hasaacas Ladies Head Coach Yussif Bassigi is on a mission to dominate women’s football in Ghana and on the continent.

The Takoradi based club was once again crowned winners of  the Southern Zone of the women’s premier league after going unbeaten in all their 18 Premier league matches.

The Doo recorded 14 wins and for draws to gather 26 points this season.

Hasaacas Ladies will be seeking to win their 5th trophy this year when they face Northern Zone winner Ampem Darkoah in the league final on stauday, May 28 at the Accra Sports stadium. The winner will represent Ghana at the Caf women’s Champions League.
And Yussif Bassigi is highly optimistic of making it to the Champions league two more times before any Ghanaian women’s premier league club can qualify to the African Club  Competition.

“Real Madrid won the Champions League on three consecutive times. We have been there once. We are about to go and go again because it’s something that I have planned ahead.” He told Starr Sports

Hasaacas Ladies came second in the maiden edition of the Caf Champions League which came off in Egypt in 2021. 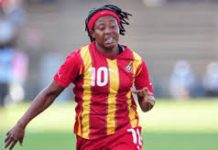