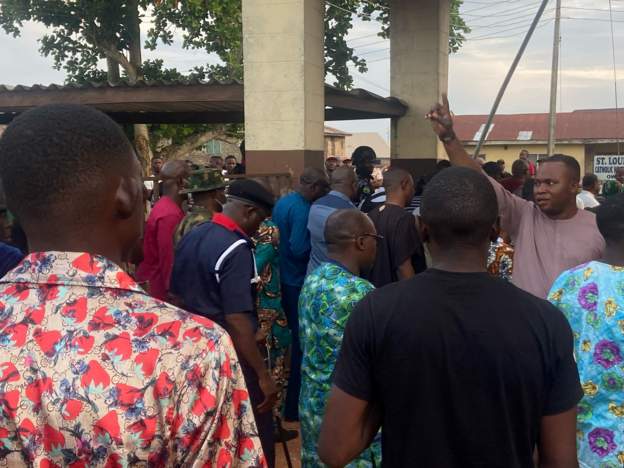 Pope Francis has prayed for the victims of an attack on a Nigerian church in which it is believed at least 25 worshippers were killed by gunmen.

A Vatican statement said he had learned of the deaths of dozens of people.

The assault took place in the southern town of Owo, in Ondo state.

Officials there have warned the number of casualties could rise.

They say members of the congregation were abducted by the gunmen, whose identities are unknown.

A week ago, the head of the country’s Methodist church was kidnapped; he was released after a ransom was paid.