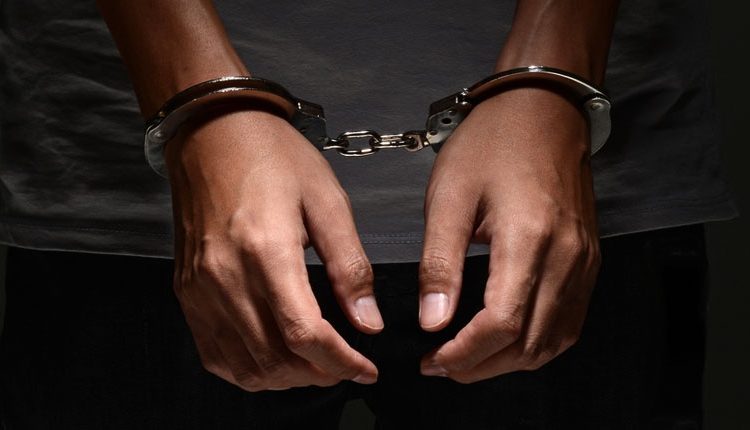 Police in Techiman have arrested five people for their alleged involvement in an attack at the NDC regional office in the Bono East region.

The suspects, according to a statement by the Police, are Kojo Agyei alias Kojo Cocaine, Illiasu Sulemana aka Oboot, Andrew Kemire, Fatau Abdallah and Alhaji Nuhu. The allegedly attacked the party office following some misunderstanding on Friday July 29,2022.

One person sustained multiple knife wounds and is currently on admission at the Techiman Government Hospital. 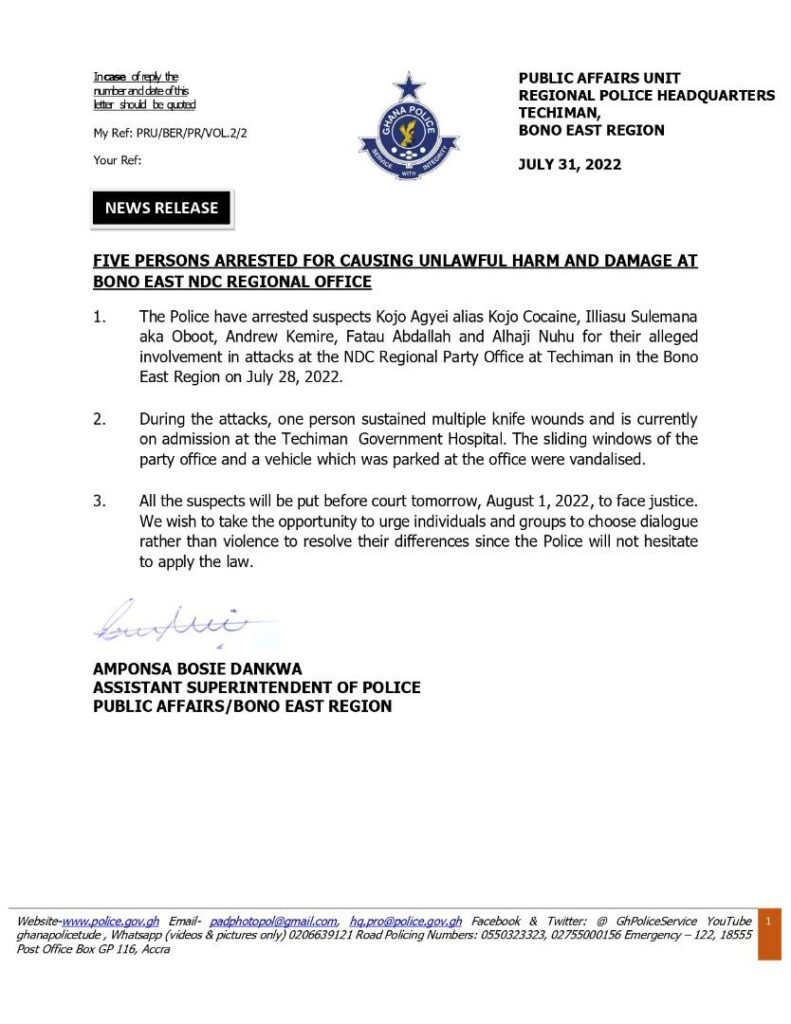