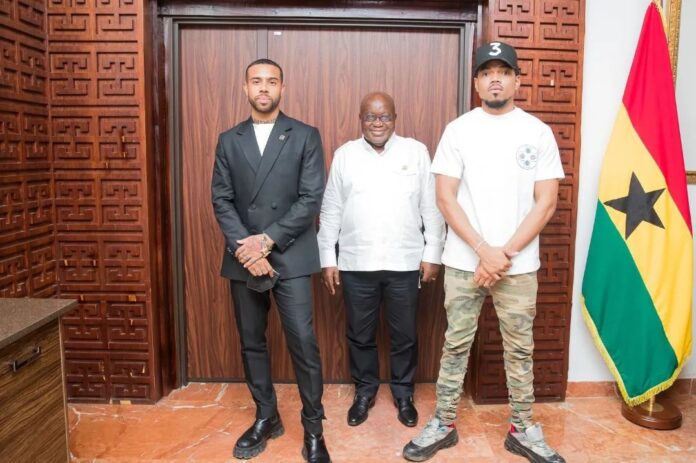 Slated for January 6, 2023, in Accra, the festival seeks to “unite and build a bridge between black people of the diaspora and the globe, with the continent.” The event draws its name from political activist Marcus Garvey’s short-lived but influential shipping company, founded with the intention of connecting Black people across the global economy.

“Everything we’re doing is with the goal of uniting and building a bridge between black people of the diaspora and the globe, with the continent,” Mensa said in a statement. “And Ghana is the gateway to all of that.” The pair did not reveal a lineup as part of their announcement. 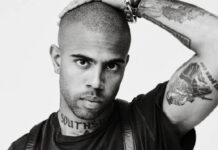 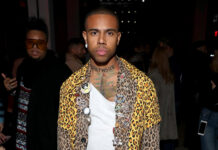 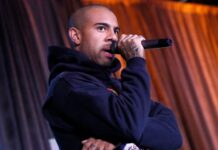