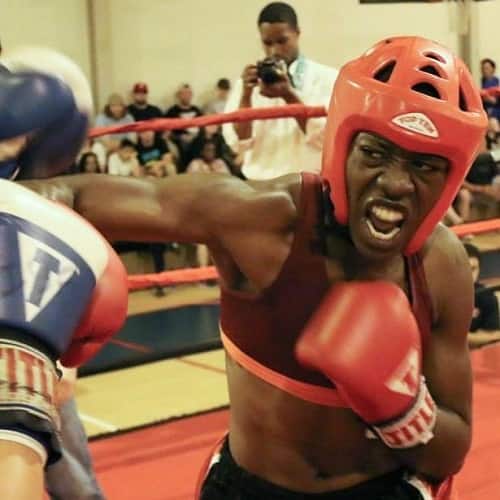 Ghana’s female boxer, Onerlla Sathoud has failed to progress to the next stage after narrowly losing to English boxer, Kerry Davis in the round 16 of the women’s middleweight category.

The American based boxer started off round 1 on a high note but lost some steam along the line . She however remained resolute in the last two rounds to finish the bout, losing 4-0 to her English opponent..

Speaking to EIB’s Betty Yawson in Birmingham, Onella owned up to her defeat – citing her quest for perfection accounted for her defeat

The American based boxer is highly optimistic of winning a medal for Ghana at the 2024 Olympic Games in France, after failing in three attempts.

“This is my second commonwealth games, I have also being to the Africa Games and with the performance I did today, I know nothing is impossible and I am very ready for Paris. This is my best performance in all my completion, I fought England today so I am confidence of winning my first medal at the Olympics in Paris” she added.