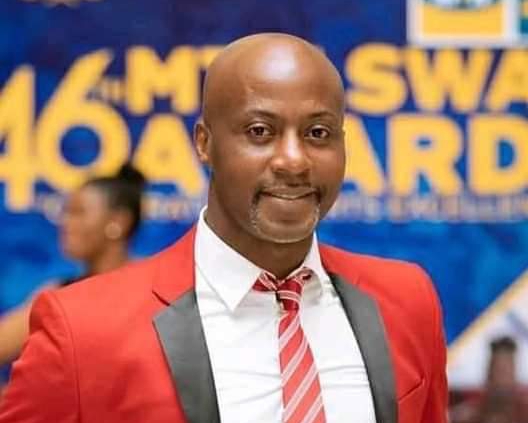 Former Ghana International Ibrahim Tanko says the Ghana premier league is not competitive enough due to the departure of the best players to other neighboring countries at the end of every season.

Augustine Okrah, Yaw Annor and Mudasiru Salifu are the current players to join the exodus trail

The situation  according to the Technical Director of Accra Lions has made the league not competitive.

“After every season our best players leave. You can site Shafiw, Lomotey, Diawusi Taylor, Augustine Okra and Yaw Annor as examples. It’s very difficult to convince them to stay because what they are going to earn there is more than what they are earning here. That’s why we don’t have a competitive league every season. If we can’t keep the players because of the financial situation then definitely our league will stay the same because our best players are always leaving” He told Starr Sports 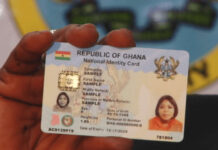 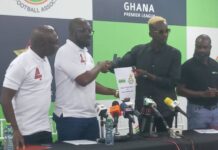 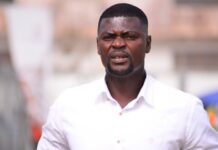 Samuel Boadu should be given more time- Gladson Awako