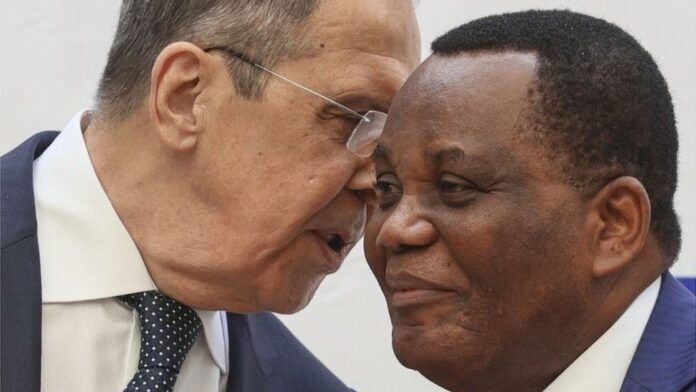 While Russia is isolated in the West for waging a war in Ukraine, the red carpet was laid out for Foreign Minister Sergei Lavrov during his four-nation tour of Africa.

Mr Lavrov’s visit showed that Russia still had the diplomatic muscle to challenge the West for the hearts and minds of African governments, as he visited Egypt, Ethiopia, Uganda and Congo-Brazzaville.

Most African nations – including Nigeria and Kenya, the economic powerhouses of West Africa and East Africa respectively – voted in favour of a UN general assembly resolution in March, condemning Russian “aggression” and demanding its withdrawal from Ukraine.

However, nearly half of all abstentions – 17 – were from Africa.

Countries on this list included South Africa – which feels indebted to Moscow for its support in the fight against white-minority rule – and Uganda, which is set to assume the chairmanship of the Non-Aligned Movement, a global body formed during the Cold War by countries that wanted to avoid being caught up in the rivalry between Western powers and the communist block.

At a press conference with Mr Lavrov, Uganda’s President Yoweri Museveni reiterated his position of neutrality over the conflict in Ukraine.

“We don’t believe in being enemies of somebody’s enemy,” he said. 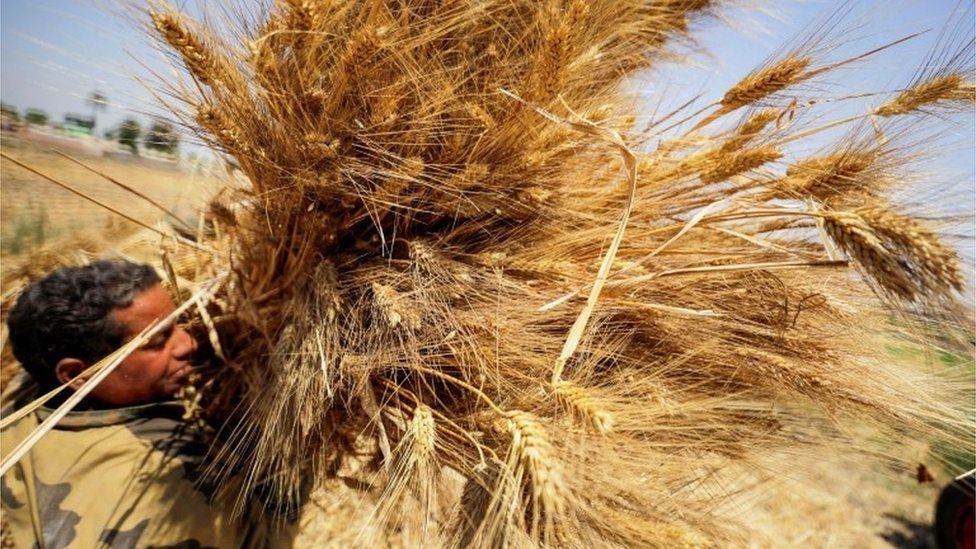 For Mr. Lavrov, the visit was important to counter claims that Russia is “exporting hunger” to Africa. He blamed sanctions imposed on Russia by Western nations for soaring grain prices.

He offered no help to African states to cushion the effects of the cost-of-living crisis.

Contrast this with announcements from the US promising African states $1.3bn (£1bn) to curb hunger or the French-led Food and Agriculture Resilience Mission (FARM) initiative to help African agriculture.

France’s President Emmanuelle Macron is on his own Africa tour this week, visiting Cameroon, Benin and Guinea-Bissau.

In Cameroon, he said: “We are blamed by some who say that European sanctions are the cause of the world food crisis, including in Africa. It is totally false. Food, like energy, have become Russian weapons of war.” 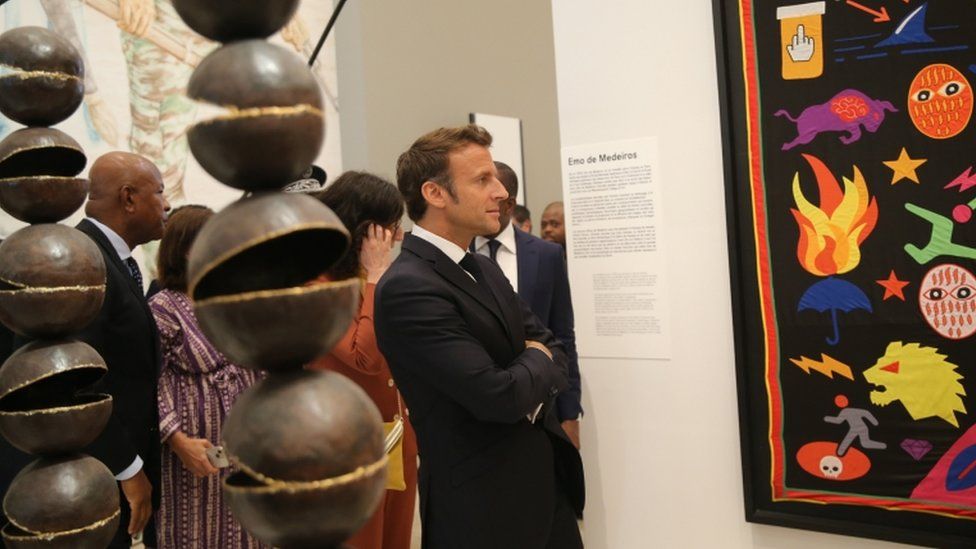 Countering this view, Mr Lavrov said the food crisis began with the Covid pandemic, but acknowledged that the “situation in Ukraine did additionally affect the food market”.

In Egypt, Mr Lavrov gave an assurance that Russian grain exporters would fulfil their “commitments”.

Egypt’s economy is more dependent on Russia than that of many other African states. About 80% of its wheat imports come from Russia and Ukraine, and a third of its foreign tourists are Russian.

Russia has also laid the foundation for a $26bn nuclear-power plant in Egypt.

Traditionally, Moscow’s trade with Africa has focused on defence – from the sale of automatic rifles to fighter jets. More recently Russian mercenaries have been deployed to Mali and the Central African Republic (CAR) to help government forces quell insurgencies.

During his tour Mr Lavrov also focused on the Russia-Africa summit due to be held in Ethiopia in October, where trade and defence deals could be signed to strengthen relations.

Hot on his heels is the US Special Envoy for the Horn of Africa Michael Hammer, who is also visiting Egypt and Ethiopia, while the US Ambassador to the UN, Linda Thomas-Greenfield, will be in Uganda and Ghana next week.

The West is keen to make an impression of its own and perhaps remind African countries that it offers much more in the way of trade and aid. 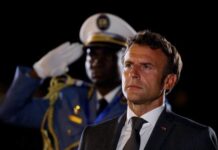 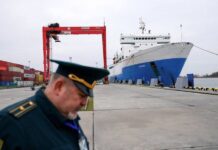 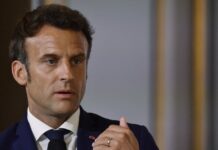