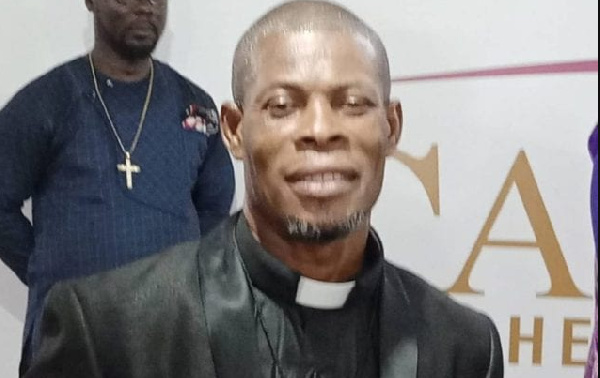 A one-week observation will be held in memory of late veteran actor, Prince Yawson, popularly known as Waakye on Friday, August 26, 2022.

The one-time hilarious actor died on August 2 due to an alleged stroke illness. He was 65.

The one-week observation will be held at the Accra Tourism Information Centre opposite Afrikiko.

It is expected to be attended by major names in the Ghanaian movie industry and other showbiz stakeholders.
“The family has other funerals to take care of which is why they chose 26th August,” Bob Smith Jnr reportedly explained the date on Accra-based TV XYZ.

Waakye was one of the household names from the 90s who graced TV screens.

He brought happiness to the Ghanaian home via his performances on TV Theatres and Akan Dramas.

Known for movie roles such as Diabolo and Babina, he was a talent that won’t be forgotten.

Later in his career, he was ordained Reverend Minister, years after giving his life to serving Jesus Christ. 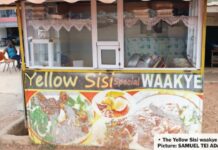 Only one person died from suspected food poisoning at Oyibi – FDA

I’ve been ‘banned’ from having sex – Waakye