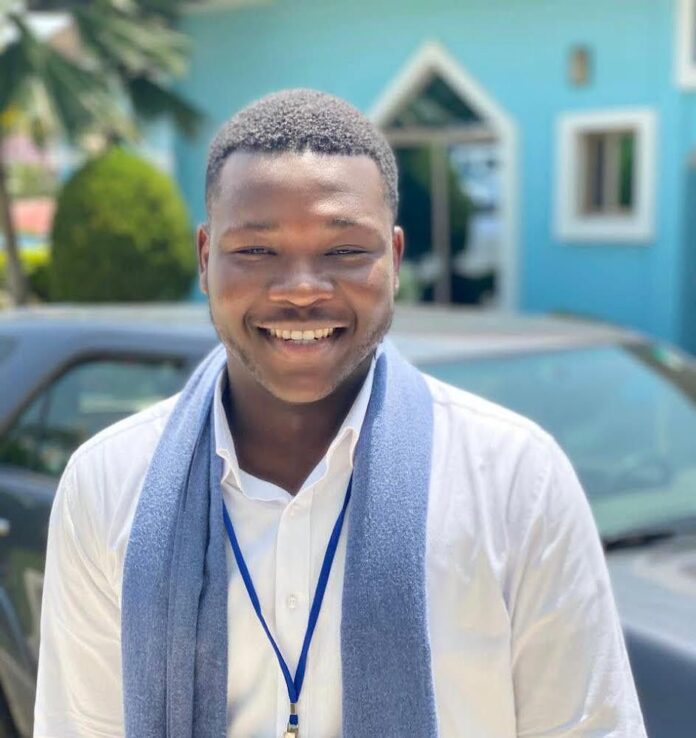 The August winds have been cold. Over the plains of southern Ghana, cold, dry winds continue to sweep the shores of the gulf with many inhabitants struggling to keep up with the awful weather. But this is not the only wind blowing across this West African nation.

An insidious tide of civil unrest and disdain for the political class continues to gain ground within the Ghanaian electorate. The last two years have been tough for Ghana. With an already volatile economy, the COVID-19 crisis coupled with the effects of the Russo-Ukrainian war has sent the country back years in its quest towards socio-economic advancement.

For many Ghanaians however, the buck stops with the central government and not any other distant causes. Public sentiments echo deep disappointment in the ruling class for the cumulative woes of the economy. In their opinion, the work of the current administration falls dismally short of the height of promises which granted them victory at the polls.

Matters are worsened when ordinary Ghanaians find themselves at the receiving end of these harsh times, while the ruling class seems unruffled. Considering how symptomatic these inefficiencies seem across the aisle, many Ghanaians tend to believe they are trapped in a stagnant political system with no alternatives.

The tide gets worse among younger voters. It’s no news that younger voters often shy away from politics due to the negative notions they have harboured overtime about politics and its frontline participants. In this case, however, young Ghanaians are not just getting tired of politics; there are some who openly question the relevance of democracy itself.

For many of them, of what use is the arduous and long-winded process of electioneering, voting and democratic governance, if the elite few would ultimately have their way? While insurrectionist sentiments of the likes of Barker-Vormawor were largely decried by a large section of young Ghanaians, there were a few who daringly defended his positions, alluding to the moribund state of affairs to suggest that the state government had lost legitimacy. We often underestimate how dangerous these sentiments are and what great erosion they could cause to our democratic gains. The fact is, these echo chambers exist – we are not just contending with rising apathy, but real-time threats to the bedrock of the democratic experiment we have come to know and now seemingly take for granted.

Nipping these undesirable ideas in the bud would be incomplete without understanding their origins. The negative sentiments Ghanaians harbour against the ‘establishment’ are seeds sown by the wanton insensitivities cast in their faces by the ruling class.

When Ghanaian children live like squatters along major roads and highways; surviving on the benevolence of motorists who throw coins their way, yet the sector minister responsible for social protection is off duty for months on end, discontent grows. When small business owners grapple with a plethora of taxes; walking the tightrope to break even each month, while their elected leaders attend fancy events and live in grandeur, they too would cut corners and dabble in exploitation to keep themselves afloat. And when young Ghanaians are saddled with unemployment and find that the state props up the unjust and shields the powers that be from their negligence, they dare to believe that our democracy is a farce after all. That, unfortunately, is fast becoming the Ghanaian story. The idea that across the aisle, political parties collude towards self-betterment, webbed together with state institutions that should look out for the interest of the common good, is perhaps now deemed an existential truth. The more we are forced to gravitate towards this dystopian idea of our country, the more our democratic experiment is driven close to a cliff edge.

Our democracy (and every other democracy for that matter) thrives on popular participation and the narrative of legitimacy which actualizes its legal underpinnings. The state of affairs today – particularly the faltering faith Ghanaians have in politics – is a result of successive disappointments by political systems and actors. When it takes the imminence of general elections however for the barest of progress to occur, the chasm between Ghanaians and their appreciation of citizenship is widened. The notion that we are stuck between a rock and a hard place must not define the Ghanaian story, much less the story of our politics. The good faith of democracy and our common good anchors the very structure of our state. If we are to salvage this, we must be prepared for the enduring work we would all participate in; holding leadership to account and driving issue-based narratives into the fabric of our politics. For now however, too many are hobbling through a state which barely even sees them or gives them reason to hope. It makes mockery of our ideals of ‘freedom and justice’ and is a slight on the Black Star of Africa.