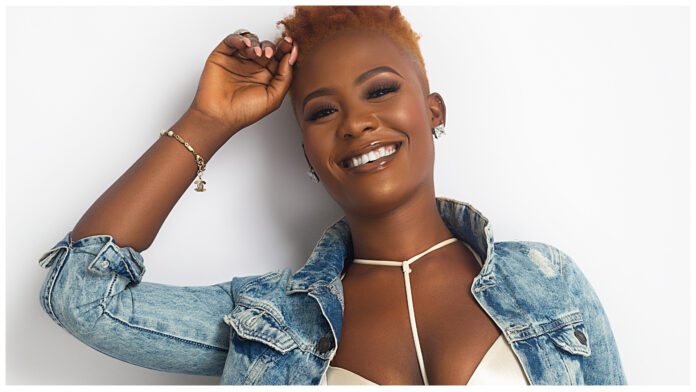 Ghana is known to be the country that originated and promoted the highlife genre of music right from the post-colonial era.

The genre has grown and spread to the rest of Africa, Europe, and the Americas with many musicians sampling the sound.

Recently, a crop of African musicians has re-visited the sound to produce contemporary highlife, some of which are infused in what we know as afrobeats.

One of the young talents doing it big in the West African continent and quickly gaining Sub-Saharan African recognition is highlife singer Ara Bella, known in real life as Arabella Yiadom.

Since breaking onto the music scene in 2020, the soulful singer has won the hearts of many right from her debut single ‘Twii Mi’ which gained massive airplay on national television and radio.

The young talented songstress quickly rose to fame representing her community Dansoman and has not relented as she has graced many of the prominent stages in the country including the Ghana DJ Awards, the S Concert, and Ghana Meets Naija Concert, among a host of others.

She has shared the same stage with many greats in the entertainment scene including Medikal, Keche, Lil Win, and R2Bees, just to mention a few.

Ara Bella has well over 6 awards out of 18 nominations from various awards schemes with the recent one being the prestigious Ghana Lifetime Achievement and Distinguished Awards 2022 USA.

She is expected to perform on the night to the fans that have been waiting for her in the United States. 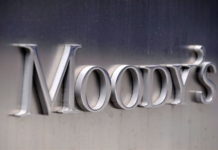 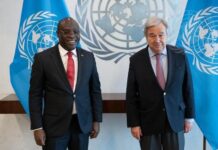