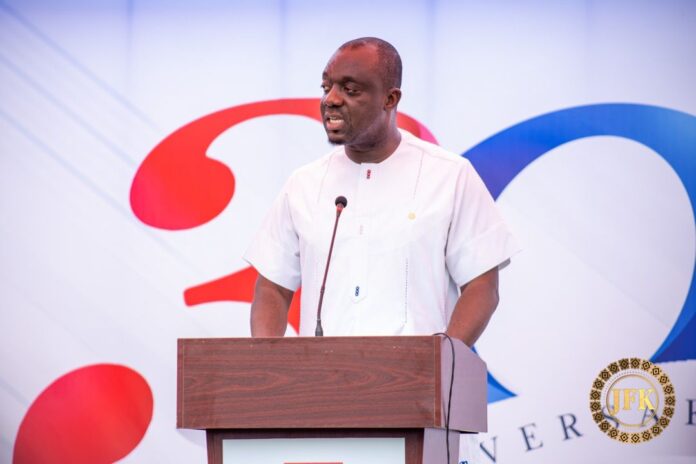 The governing New Patriotic Party (NPP) has issued a memo for the return of the party’s assets in possession of former regional and constituency executives across the country.

The party in the memo questioned why some former executives have decided to hold onto assets of the party even after the end of their tenure of office.

A memo dated August 2, 2022 signed by the party’s General Secretary, Justin Kodua Frimpong, said the demand for the assets is a decision taken at the National Steering Committee meeting of the party.

According to him, the Steering Committee directed that all assets still in possession of former executives “should be returned to the respective regional and constituency party Executive Committees.”

“The unavailability of these assets has rendered the newly elected executives of the Party handicapped in the performance of their duties, which development is adversely impacting the conduct of party activities.”

The General Secretary disclosed that for a successful retrieval of the assets the newly elected regional executives will be in charge of recoveries from former constituency executives while the National Treasurer will supervise the regional level.

Mr. Kodua Frimpong also explained that “as has been the norm, executives are permitted to use assets of the party but cannot assume ownership of the same upon leaving office.

“In the light of the foregoing, the party is by this notice, giving a one-week ultimatum to all such former executives to comply with this directive.” 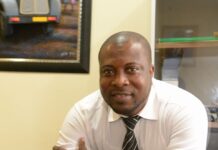 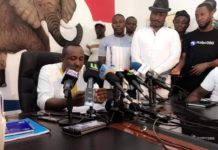 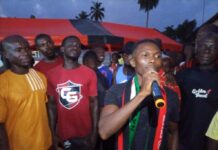