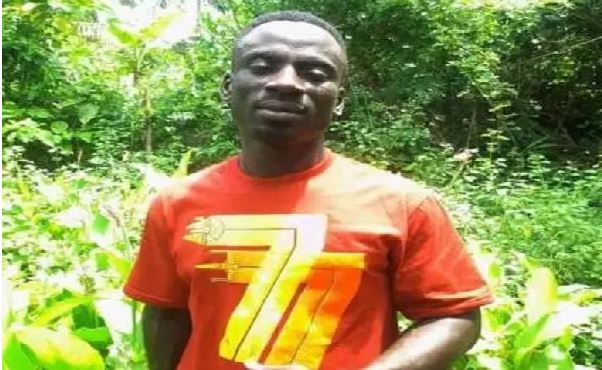 The family of Prince Kuffour, the man who was allegedly brutalized to death in police cells at Abrafo Kokoben is demanding justice as an autopsy report points to severe injuries.

An August 5th dated police statement released after the incident stated that the 37-year-old suspect fell ill in their custody and died after he was sent to the Abuakwa Government Hospital.

However, an autopsy report in the possession of Ultimate News indicates that Prince Kuffour suffered severe head injury and Blunt force trauma.

Family head of the deceased Kwadwo Asuming who witnessed the autopsy in the presence of an independent pathologist says their position has been vindicated by the autopsy report.

He is displeased the police have not engaged the family since the autopsy report was made available to the Criminal Investigations Department a month ago.

The family head contends he has no confidence in the legal system to help him.

Prince voluntarily went to the Abrafo Kokoben police station on Thursday August 3, to demand the release of some items he was using to build a container for a workshop.

Ultimate News gathers that the police confiscated the building materials on the orders of a sub chief of Tabre who reported the deceased for putting up the container without their authorization.

The police is said to have had heated confrontations with him after he resisted arrest for the reason that he had not committed any offence that warranted being thrown into cells.

Eye witnesses who saw the police chasing the deceased and yelling thief claim they witnessed the men in uniform beat and kicked Prince with their fire arms and boots till he was bleeding.