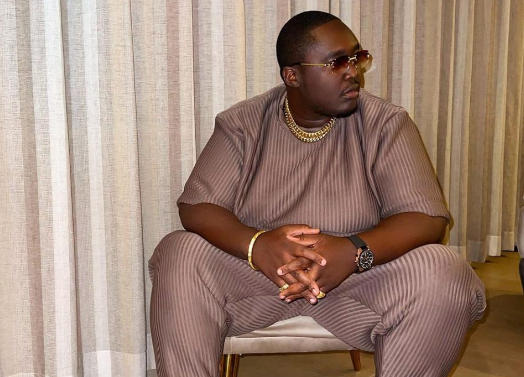 The co-founder of Afrochella who was accused of sexual harassment by a number of women has apologised.

Edward Asafu Adjaye in a post on Twitter admitted to inappropriate messages to some women adding that his behaviour was shameful and unacceptable.

“This apology is long overdue. But it was necessary to take time to fully process and reflect on everything that’s happened. I firstly want everyone, most especially the women on the receiving end of those communications, to know that from the bottom of my heart, I’m truly sorry and absolutely ashamed about all of it,” he wrote.

Mr Adjaye, popularly known as Deezy, added that “I did not carry myself in a respectable manner at all and that behaviour is not acceptable from me or anyone for that matter.”

This comes after numerous sexual assault allegations were levelled against him by some people on social media.

On a Twitter Space on August 10 some of his alleged victims claimed Edward, popularly known as Deezy, sent them inappropriate and unsolicited nude pictures adding that he blocks them when they do not respond positively to his advances.

Following the spaces, many users called for the dismissal of Deezy from Afrochella and all its future events.

Deezy, in reaction to the backlash, stated that he is working on himself and on being a better person in the future especially since everyone he has come into contact with deserved so much better from him.

“There are no words that can possibly convey how remorseful I am but I believe the best apology is changed behaviour and so from now on, I will dedicate myself to being much more respectful and mindful in all my dealings…that’s all I will strive for moving forward.”

Meanwhile, in reaction to his conduct Culture Management Group the parent company of Afrochella directed Deezy to step down from his leadership role and responsibilities effective immediately.

In a press statement shared on August 13, Culture Management Group the parent company of Afrochella noted that they do not take kindly to any form of harassment, discrimination or violence.

“We do not support misconduct toward women and assure you that we’re reviewing all materials related to these recent claims. Within the next few days, we will share our resolution and path forward with respect to our community and in alignment with our zero-tolerance policy,” they noted.

The statement explained that the team is dedicated to providing inclusive and safe event experiences and hence takes all forms of sexual harassment and inappropriate behaviour very seriously. 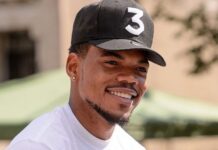 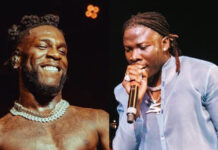 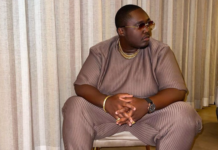