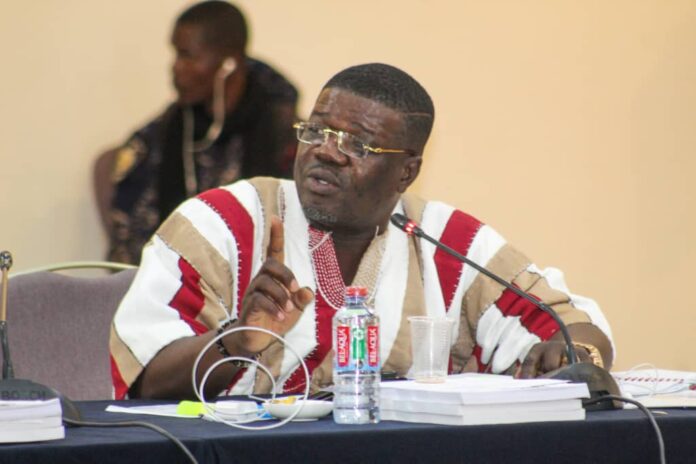 The Member of Parliament for South Dayi Rockson-Nelson Dafeamekpor has underscored the need for the Auditor-General to be given prosecutorial powers under the law.

Interacting with the media on the sidelines of the opening of the Public Account Committee’s sitting in Ho, the South Dayi lawmaker intimated that stiffer punishments for persons implicated in the A-G’s report would be enough to save the nation from the huge losses contained in the report every year.

He emphasized that surcharging offenders is not sufficient to discourage such acts and infractions.