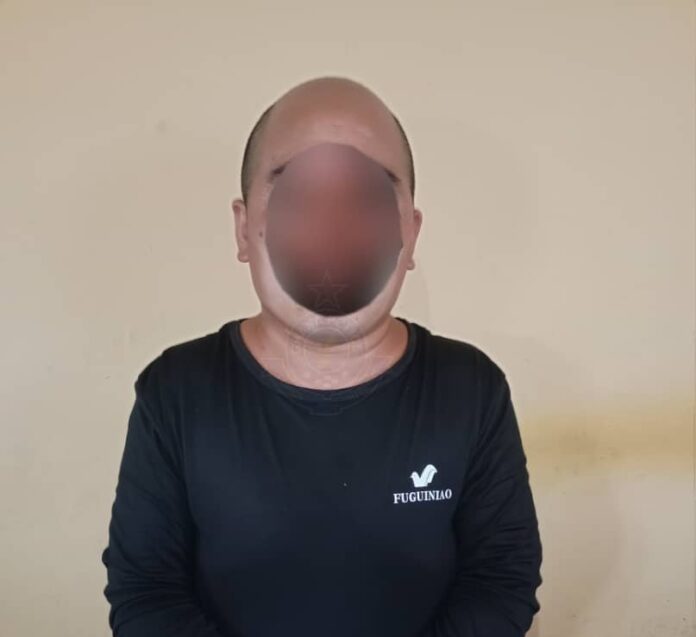 The Police have arrested a Chinese national who allegedly attacked and cut the neck of his Ghanaian co-worker with knife.

A Police statement Thursday night said: “The Police have arrested a Chinese national for using an offensive weapon to cause harm to his Ghanaian co-worker at a construction site at Kweikuma suburb of Takoradi, in the Western Region.

“Preliminary investigation indicates that the suspect, Xue Hue, on September 28, 2022, allegedly attacked the victim, who is a mason with a construction company at Kweikuma, with a knife inflicting a cut on his neck”.

The statement noted: “The victim has since been treated and discharged.

“Meanwhile, the suspect is in custody assisting investigation and will be put before court on September 30, 2022, to face justice”.