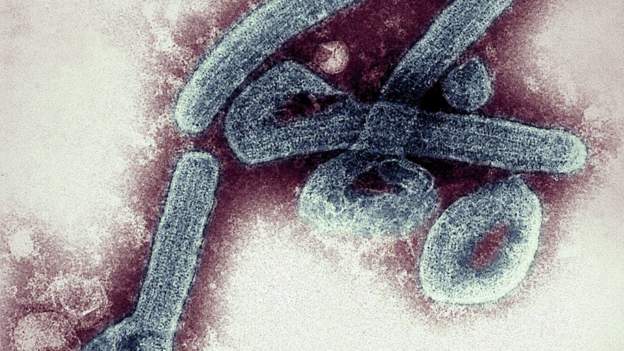 The Ghana Health Service says the recent outbreak of the Marburg virus is now over after 42 days without anybody testing positive.

The virus was first confirmed in Ghana on 4th July 2022 with three cases reported and the last being on 21st July 2022.

The GHS subsequently alerted the public to the outbreak as a highly infectious disease.

In all, 198 contacts were identified in four districts (Adansi North and South, Prestea Huni Valley, and Sawla-Tuna-Kalba) of which 118 of them have completed the 21 days of mandatory follow-up and have since been discharged.

According to the Service, the remaining contacts are still being followed up and none have any symptoms.

“On this day, the 16th day of September 2022, I Dr. Patrick Kuma-Aboagye, Director General of the Ghana Health Service on behalf of the Minister of Health, Kwaku Agyeman Manu together with our partners do hereby declare the initial outbreak of Marburg virus is over,” the Ghana Health Service Director General, Dr. Patrick Kuma-Aboagye told the media in Accra on Friday September 16, 2022.

He explained that three people contracted the virus out of which two deaths were recorded.

Almost 200 contacts of the three infected people had been followed up but none had any symptoms.

Dr. Kuma-Aboagye, therefore, thanked the World Health Organization and other partners who helped the country deal with the outbreak. 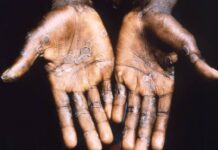 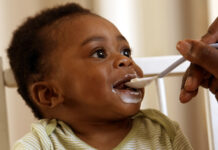 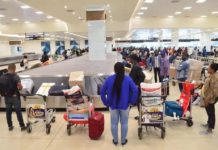 GHS announces home isolation for travelers with COVID-19 at KIA