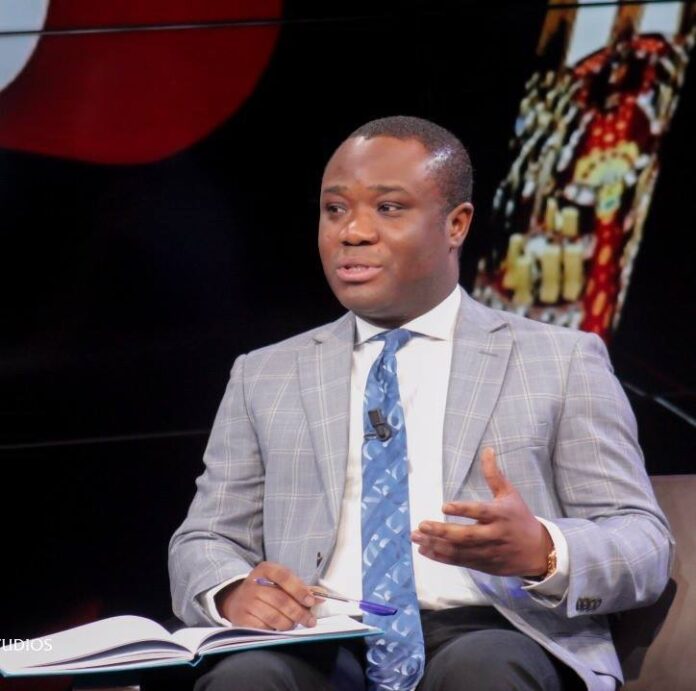 In a post on Facebook following Attorney General Godfred Dame’s response to former President Mahama’s criticism of the Judiciary, Mr Kwakye Ofosu said the courts are hostile to the NDC.

“Ghana’s Judiciary has been set up for many years to display hostility towards the NDC and serve as a bulwark for the NPP.

“The notion that we in the NDC will keep quiet over this and pretend that all is well is an absurd fantasy and those who hold that view must get real and leave their delusional bubble.

“Nobody is fooled by the pretense and if increasingly the Judiciary has come under public condemnation and criticism, they should look within and carry out the needed reforms and stop thinking we can be intimidated into accepting such a lope-sided system”.

He said the NDC will not be silence over how the court treats them.

“We will not be silenced and told not to cry after we have been punched in the gut.

“Godfred Dame and his NPP lot profit from the Judicial imbalance and that is why he has developed the callous mindset that we are to accept this  ill treatment without complaint.

The Ghana Bar Association itself is but a pitiful NPP support group that lost its luster and moral authority a long time ago. Using their platform to launch partisan attacks on critics of the judiciary including President Mahama only affirms this. A serious grouping would be discussing Judicial reforms and would not be giving approbation to the historical hostility towards one side of the political divide”.