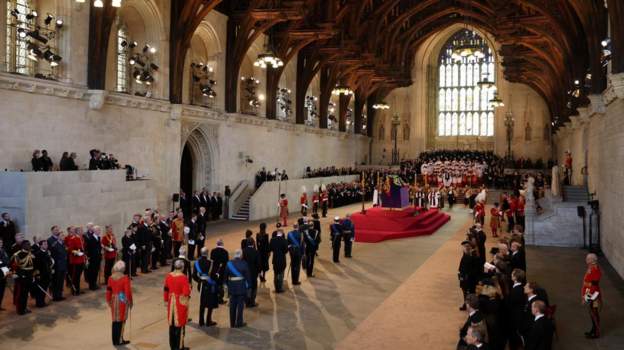 She was brought in a procession from Buckingham Palace – Princes William and Harry, along with King Charles III, walked behind the coffin

Meanwhile, long queues are still forming along Albert Embankment as people wait for their turn to pay their respects 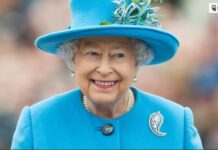 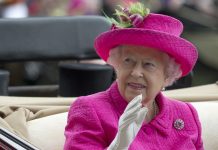