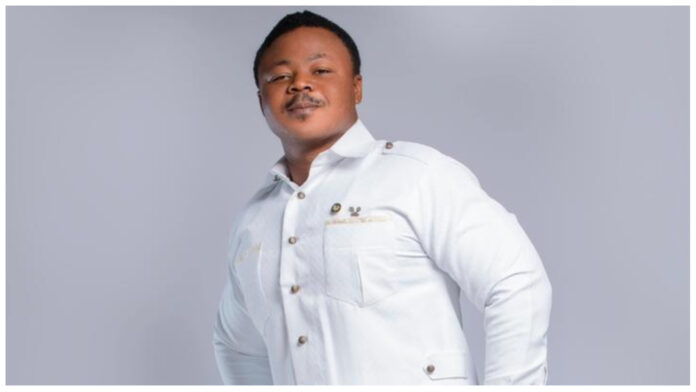 BIG DAWOOD is a well-known Ghanaian personality whose name is synonymous with security accomplishment, integrity, and generosity.

Over the years, BIG DAWOOD has constructed his reputation as a defender of goodwill among the public by being a protectorate of the law, a friend to the needy, a peacemaker between powers, and a brother on the street. He is fearless in nature yet lives by the mantra of “LET LOVE LEAD.”

It is said that to be great, one has to serve, that is BIG DAWOOD. His spectrum of service varies from standing up to lawbreakers to delivering snacks to school children and uplifting them with positive energy.

His mighty stature and his commanding demeanour are certain to impress, but it is his warm smile, professionalism, and kind heart that will always endure.

BIG DAWOOD’s accomplishments as a businessman, negotiator, foreign relations ambassador, land developer, and conflict resolution specialist, are accumulating as quickly as his reputation.

Standing tall among a new group of impactful and fast-rising public figures, BIG DAWOOD is forging a path to the summit of Ghana’s future leaders.

His boundless energy and his lionhearted mentality will only serve to increase the trajectory of his continued ascent. 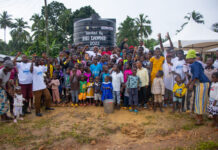