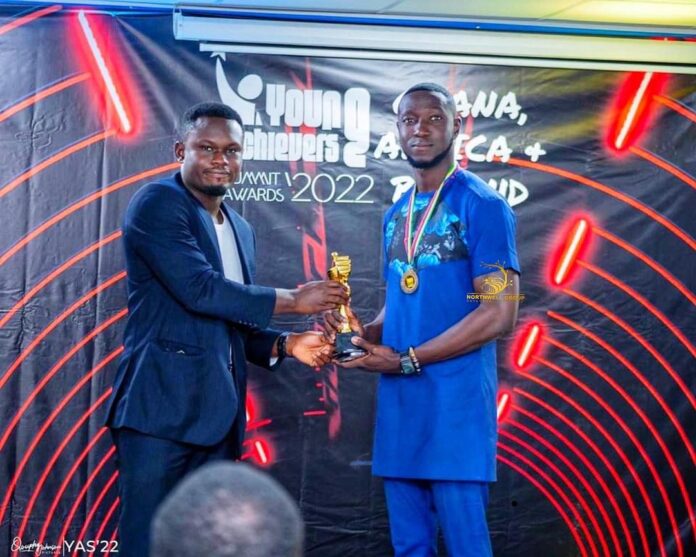 Sayibu is a serial entrepreneur into various sectors of work namely construction, education, real estate, and transport and development consultancy.

He was honored with three different awards by the Ghana Excellence Awards which he picked the best young CEO award for the year.  Young Achievers Summit which covers Africa and beyond and he was judged the young CEO.

The most recent award Sayibu picked was at the Global Youth and Entrepreneurs festival and he again picked the best CEO of the year.

Most of these awards span for a decade and over, the young achievers summit was themed Africa and beyond. 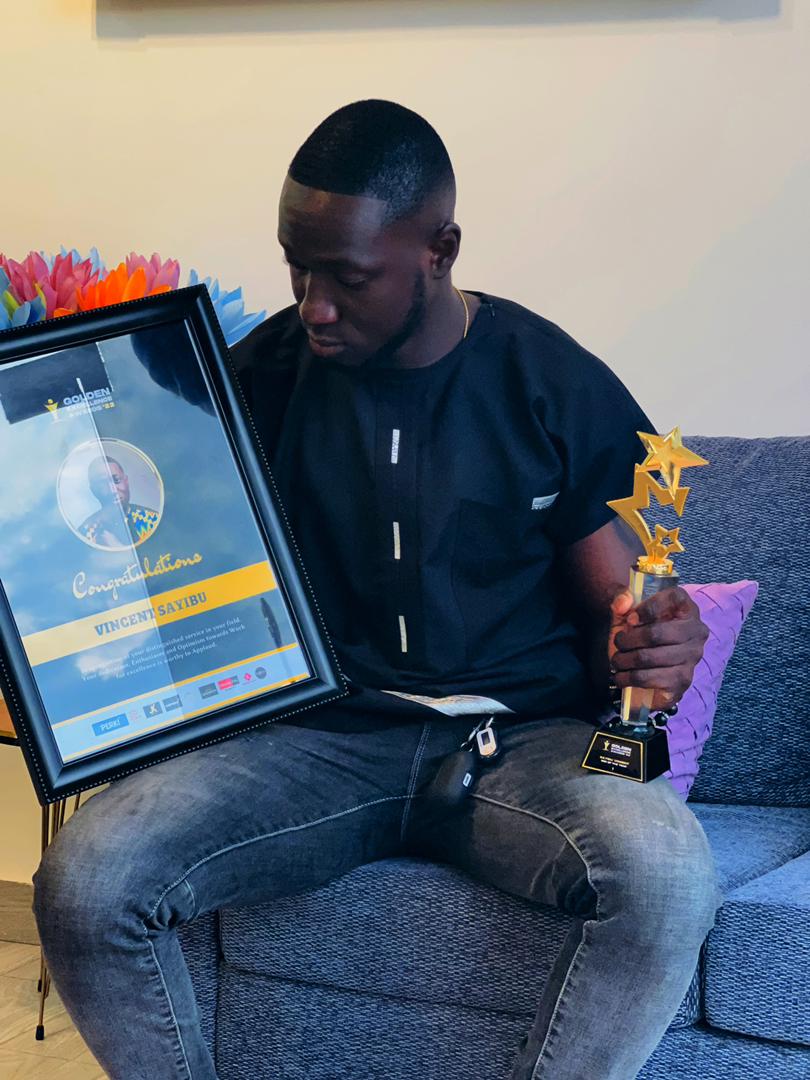 “I feel honored to be recognized by three different platforms as a young person doing something to drive the economy of the northern region and Ghana as whole. So it is really a privilege and an honor for me to have these awards,” Sayibu explained to Starr News.

According to him, the awards are not new in the system because some of them have been running for ten years, seven years among others.

“All of them were targeting different factors in picking somebody and somehow they ended up with me. So I really value all the awards and will not choose any one above the other.

“There is this slogan that says ‘the young shall grow’ which technically depicts the fact that you can’t cheat nature. No matter where you come from time passes on and so you must make use of the time because whether you choose to do something or not, a year will pass and you will either regret it or you will be rewarded.”

Sayibu’s passion for the Northern sector of Ghana has grown over the years and he sees the awards as motivation for his people yearning for such success to work harder. 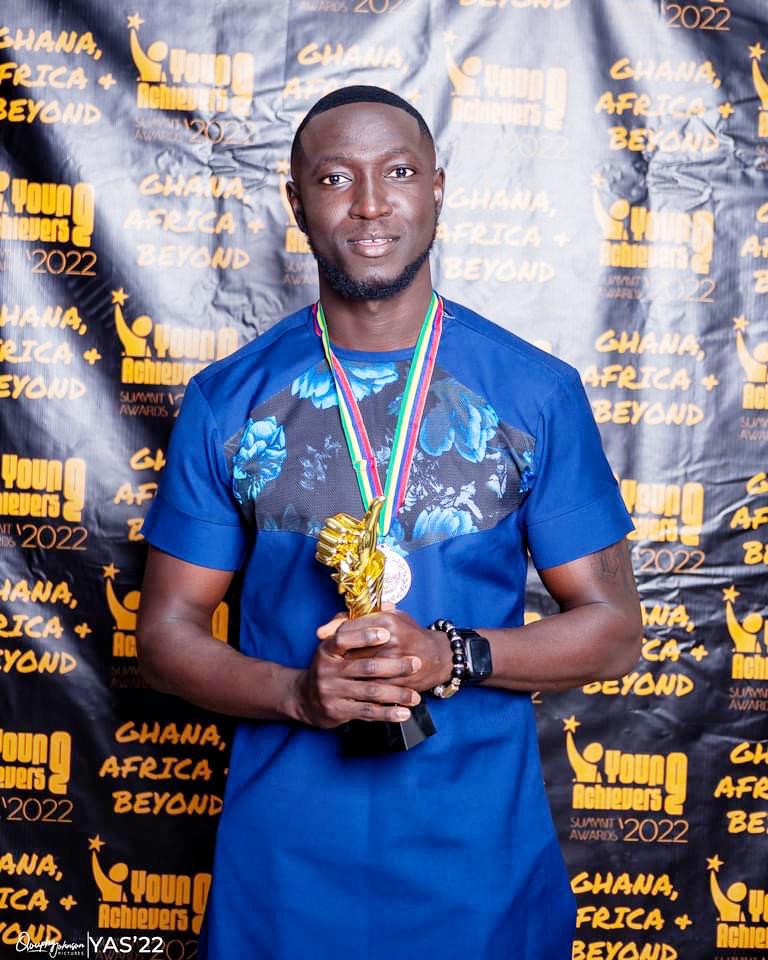 “For the North, where I come from it is a very sensitive issue that people don’t want to mention but the North has always been looked at in a certain way. People usually don’t expect certain achievements coming from the North”.

“So I just try hard to make myself somewhat of a mentor for young people to look up to and let them know that it is possible to be anything you want to be. Once you put enough effort, time and dedication into it. It is possible.”

“That is how come today I am recognized because most of these awards I was contacted. I do not know how come but it means that if not for anything we know we are doing something right”, the young CEO added.