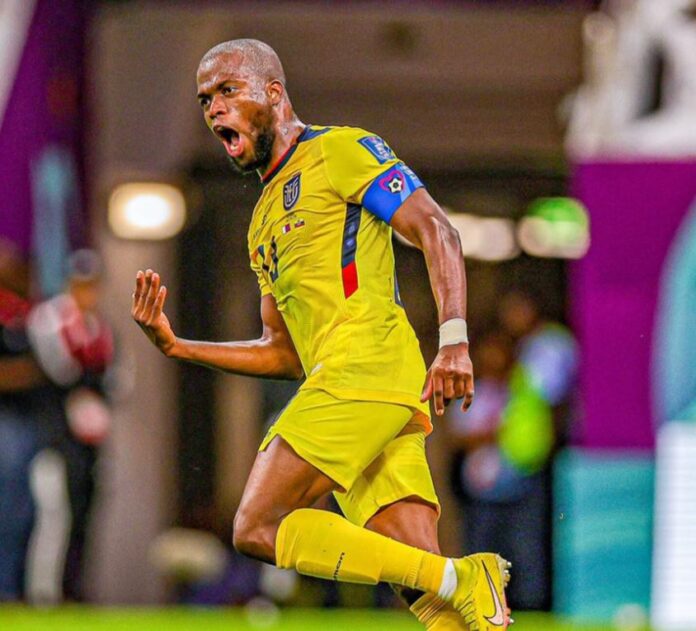 Qatar faced Ecuador at Al Bayt Stadium in Al Khor, losing, 2-0 to the South Americans in the opening game.

The Ecuadorians were denied the first goal registered in the opening under 5 minutes, but the South Americans managed to regroup to record the first goal in the tournament after 15 minutes. Captain Enner Valencia scored for his side with a penalty.

He again scored his second goal of the match. The forward punched in the header score at 30:42, giving Ecuador a 2-0 lead after full-time.

The game marked the start of the first-ever World Cup held in the Middle East.

Host team Qatar will look to bounce back against Senegal in Group A on Friday, November 25, 2022, the same day Ecuador takes on the Netherlands. 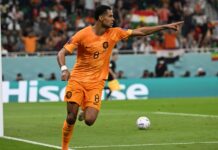 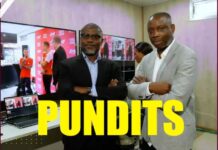 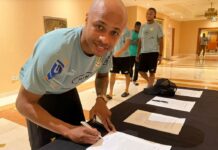