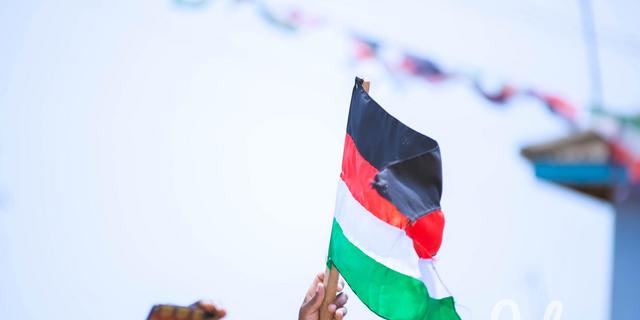 The party has asked delegates to play by the rules outlined.

Delegates in the Greater Accra Region will vote for the positions of youth organizer and women organizer at the Du Bois Memorial Center today.

At least 712 candidates will be contesting the various positions that are up for grabs.

Elections have been suspended in the Bono East and Ahafo, while, in the Eastern Region, only the women and youth organiser elections will come off as scheduled.

The election in the region will have a delegate list of 407 to make the decision.

Some key executives such as Chairman, Secretary, Treasurer, Organizer, Zongo Caucus, and communications officer positions are asking to be retained in their positions come Saturday while other incumbent executives have sought to seek other positions.

All Constituency executives are expected to participate in the elections but for Nandom where five Coptic members are not expected to vote.

In the Greater Accra Region, the incumbent chairman, Kobina Ade Coker, who is seeking re-election, is being challenged by four other candidates.

A statement signed by the NDC’s Deputy Director of Elections, Daniel Amartey, said all is set, in terms of security arrangements, logistics and venues, for the regional contests.