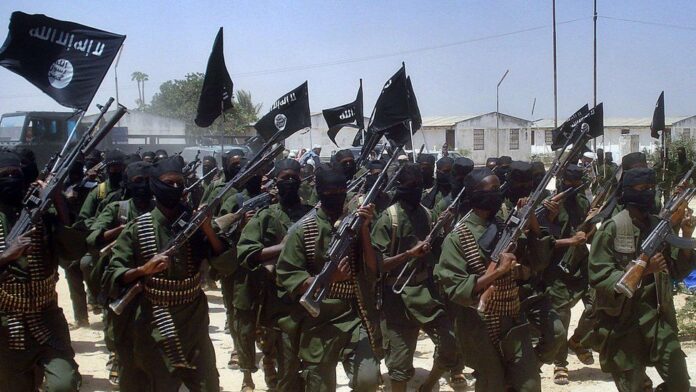 The US has sanctioned the Islamic State group (IS) in Somalia and several of its alleged members said to be smuggling arms in East Africa.

The IS mainly operates in the country’s north-east where it targets security forces and civilians in attacks.

IS Somalia has been active in the Horn of Africa nation since 2015.

The sanctioned individuals are accused of providing support to the group’s intelligence unit, smuggling arms across East Africa and co-ordinating high-profile attacks.

Some were former members of al-Shabab group.

In October, the US blacklisted several al-Shabab members also said to be trafficking weapons between Somalia and Yemen where al-Qaeda and the Islamic State are entrenched.

Somalia is heavily dependent on international support to disrupt illicit arms and financing networks aiding activities by al-Shabab and the Islamic State. US forces kill IS Somalia leader in cave complex

Somalia prohibits use of the name al-Shabab