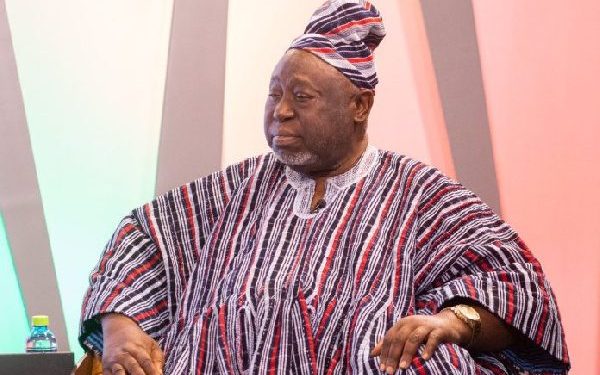 A former Chairman of the Ghana Football Association, Alhaji MND Jawula, has passed away at the age of 74.

The veteran football administrator died in Nashville, United States, where he was being treated for an ailment.

Reports say he was first admitted to the University of Ghana Medical Centre before being flown out to US.

“Our thoughts are with his family, friends and all who knew him,” the association tweeted.

He reigned as Chairman of Ghana’s football governing body from 1997 to 2001.

Alhaji Jawula was chairman of the Black Starlets team that won the FIFA U-17 World Cup in 1995.

He was also Chairman of the Ghana Premiere League Management Committee until his demise. 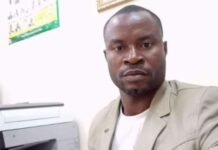