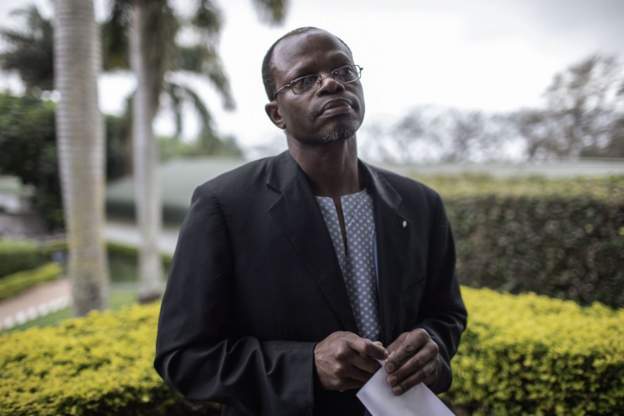 Many human rights campaigners, including opposition groups in Eswatini, have expressed their outrage on social media platforms following the brutal murder of a prominent pro-democracy activist in the southern African kingdom.

Thulani Maseko founded a coalition of parties and had been calling for reforms.

He was sitting in his living room at home with his family on Sunday in the town of Luyengo when gunmen shot him through a window.

The secretary general of Amnesty International, Agnès Callamard, said she was deeply saddened and angry, while Clement Voule, the UN Special Rapporteur on Freedom of Association, called on the government to ensure a thorough investigation into the murder.

Eswatini government spokesperson Alpheous Nxumalo has rejected insinuations of the government’s involvement in the killing.

“That is a far-fetched reality and statement. The government takes every life very seriously including the life of Thulani Maseko… This insinuation is rejected as it is being projected by those who are actually jumping all investigative mechanism that we have put in place,” he told South African public broadcaster SABC.

Over the last two years there have been waves of pro-democracy protests in Eswatini – the continent’s last absolute monarchy.

Security forces in the country have frequently used excessive force to break up protests. 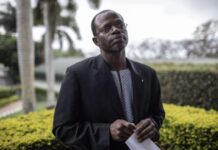