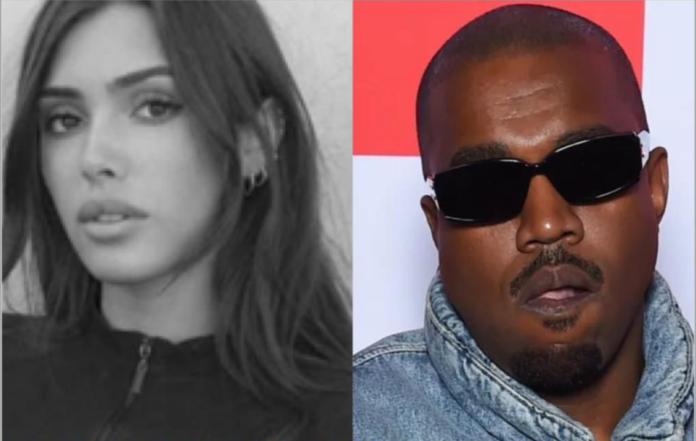 Kanye West isn’t just hanging around town with a mystery blonde, he’s also married to her — they recently had a private ceremony to celebrate their love … TMZ has learned.

Sources connected to the couple tell TMZ the woman is Bianca Censori, and she’s worked as an architectural designer at Yeezy for several years. She’s also been a brunette until switching things up to the short blonde look we’ve recently seen.

Our sources say Ye and Bianca recently had some sort of wedding ceremony — though we’re told it doesn’t appear they’ve filed a marriage certificate to make it legal.

Still, he’s treating her like wifey … Ye was wearing a wedding ring this week when he and Bianca arrived at the Waldorf Astoria in Bev Hills — and we’re told the ring symbolizes his commitment to her following the ceremony.

While the lyrics don’t seem to directly tie him to her, there are some possible clues as to why he wanted a quickie wedding ceremony. The line, “And The Bible said, ‘I can’t have any more sex til marriage’” seems kinda relevant!

TMZ broke the story, Ye and Bianca were spotted sharing a meal and chatting at the Waldorf earlier this week. We hadn’t really seen them together prior to that meeting, but she’s also hit some Kanye-adjacent events, including a Balenciaga show in May.