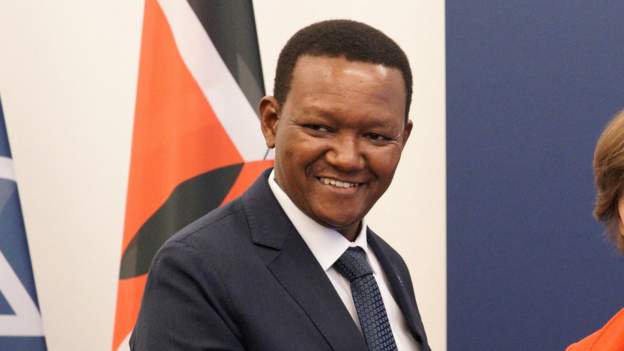 Kenyan Foreign Minister Alfred Mutua says there are nationals in the diaspora brewing illicit alcohol in Arab countries where it is not allowed.

“It breaks my heart.. there are Kenyans there with chang’aa [a local home-brewed illicit spirit] dens, selling chang’aa to other Africans, an illegality of illegalities in a Muslim country,” he said at an interview with local television station, Citizen TV.

He said Kenyans doing illegal activities were undermining the government’s efforts in dealing with issues of welfare for its citizens abroad.

He was responding to concerns about some Kenyans facing difficulties including reports of abuse of people working in the Middle East.

He said the government was doing everything possible to improve the welfare of Kenyans there.

He said he found the situation not as “bad as it sounds” when he initially visited Saudi Arabia soon after being appointed a minister.

“The problem is that some Kenyans engage in illegal and criminal activities when they go there,” he said.