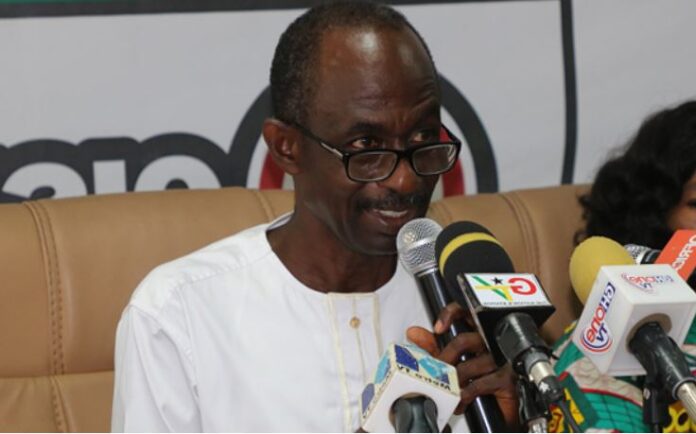 The Chairman of the opposition National Democratic Congress (NDC), Asiedu Nketiah says the change of leadership of the Minority caucus in Parliament is part of the party’s reorganization process.

According to him, there are key areas Parliament will center its debates on ahead of the 2024 election which has informed the eventual changes in the leadership of the Minority.

“The thinking is that going into 2024 the debate is going to be principally on the economy and so we need to put our best foot forward so we can match the NPP in that area. That’s why we chose Ato Forson to lead the charge as Minority leader and then Armah Kofi Boah our expert in energy which is also going to feature prominently and then Kwame Agbodza is our person on infrastructure,” he told Starr FM Midday News with Naa Dedei Tettey on January 24, 2023 Tuesday.

He continued: “The party will continue to move forward with our proposal in revamping the economy and hoping to attract the attention of the nation that we offer a better alternative to what we are seeing in the government now. So, the battle will continue except that the key players have changed position. So, we are not going to relent on making NDC the better alternative.”

A statement issued by the General Secretary of the NDC, Fifi Kwetey said: “the new leadership would be charged to recommend consequential changes in the Ranking membership to Headquarters of the party for approval.”