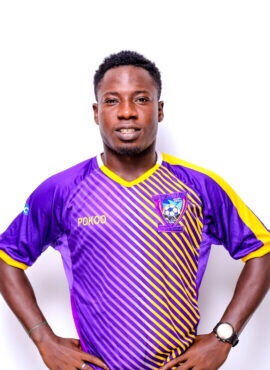 The midfielder who has been one of the standout players in the team since joining the club in 2017, has decided not to extend his contract with the Yellow and Mauves.

He made over 90 appearances for Medeama.

His impressive performance with the club earned him a national team call up in 2020 by former Black Stars Coach CK Akonnor.

It is understood the 27 year old is hoping to secure a deal in Europe.