The governing New Patriotic Party (NPP) has  a “solid foundation for the total transformation” of  inner cities and Zongo in the country, the minister-designate for Inner Cities and Zongo Development, Boniface Abubakar Siddique has said.

“First of all, I need to embark on a serious conscientization,” he remarked on Wednesday before the Appointments Committee of Parliament.

The governing NPP during the electioneering last year pledged to develop the Zongos and inner cities, prompting  President Akufo-Addo to create the portfolio.

Answering  a question on the budgeting mechanism for the Inner cities and Zongo portfolio, the former Works and Housing Minister, under the erstwhile Kufuour Administration said “There will be a budget for inner cities but we may get a composite budget for my ministry next year.”

“I can assure you that my Ministry will not rush in getting things done. As I sit here, I know the processes that one has to take to have a fund established. We need to bring a bill through the President to Parliament for consideration before the bill is passed as an Act before it can be accessed,” he added.

In a related development, the Member of Parliament for Madina revealed a plan aimed at motivating tutors in schools in the Zongos, stating that he “intends to liaise with the Education Ministry to offer incentives to teachers in the area”. 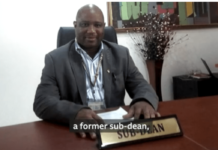 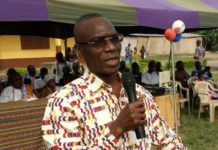 Prioritise education of your daughters – Akatsi North MP to Zongos 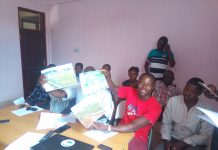