A Koforidua Circuit Court ‘A’ presided over by Her. Honour, Mrs. Janet Animah Marfoh, has sentenced a 30-year-old man to seven years imprisonment for defiling a 12-year-old pupil in a drinking spot at Jumapo, a suburb of New Juaben municipality of the Eastern region.

Prosecutor, Chief Inspector Benard Annor presenting the facts of the case in court said the convict, Kwasi Benjamin is a farmer and a resident of Jumapo while the victim stays with her grandmother who operates a drinking spot in the same community.

The prosecutor narrated that, the convict a regular customer went to the drinking spot and met the victim there alone. After the convict took a local alcoholic drink known as ‘Akpeteshie’, he decided to sit on a bench for a while.

However, Benjamin immediately rushed on the victim who was lying on a bench in the spot and forcibly removed her pant, covered her mouth with his hand and had sexual intercourse with the victim.

The convict after satisfying himself warned the victim not to inform anyone about the incident. The victim who was struck with fear also failed to disclose her ordeal to her grandmother upon her return.

Chief Inspector Annor added that, the victim, later fell ill and was rushed to the hospital. While at the hospital for treatment she confided in a nurse about her ordeal.

A complaint was subsequently lodged at the Jumapo Police station which was later forwarded to the regional office of Domestic Violence and Victims Support Unit (DOVVSU) where a medical form was issued and confirmed by medical officers that the victim’s hymen has been broken.

The convict was subsequently arrested and charged with defilement.

He pleaded not guilty during the trial but prosecution evidence found the convict guilty of the offence and sentenced him to seven years imprisonment with hard labour. 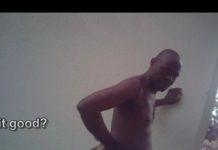 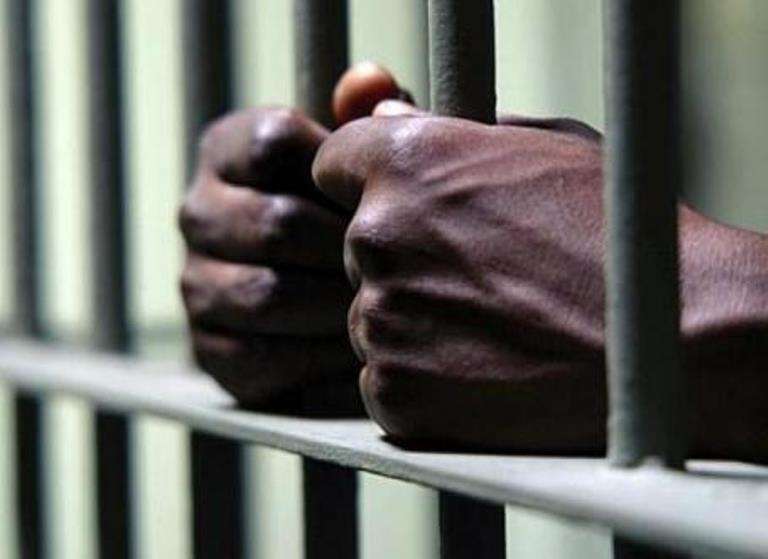 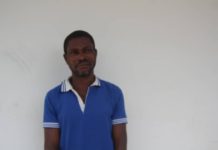