The Chief of Fumbisi, Nab Anyatuik Akanko Clement, has told his subjects the struggle against poverty in his chiefdom will end up nowhere if persons who drink too much alcohol refuse to reconstruct their lives.

He said by mending their ways they could go from pauper to prince, from poverty to plenty and from trash to treasure.

He registered the remarks during the launch of an anniversary marking his 40th year in power in that part of the Upper East region.

“I know strongly we are faced with limited job opportunities,” said the 62-year-old monarch. “But we can make agriculture a business, harvest our shea nuts for income, reduce our alcohol consumption and invest our savings in order to meet our household needs,” he advocated.

Distinguished natives of the area, including legal and medical practitioners, joined government officials and commoners in the crowded conference hall of the Builsa South District Assembly where the anniversary launch took place. The main event will take place next year, exactly four decades since the retired teacher ascended the royal skin on Tuesday February 20th, 1979, at 22 years.

“There are young people here who have nothing to do. They resort to alcohol. It is not that they like to drink it. The youths here are gentle. But for lack of jobs and out of frustration, they resort to it. Government needs to create more jobs here. We want more jobs,” Kwesi Akanwagba, a worried-looking youth in the area, commented in an interview with reporters.

Help bring down Robbery Invasion in our Territory— Chief to Subjects

Although the chief, in his speech, did not link any social ills in his area to the worrying job shortfall, he said alcoholism, stealing, drug abuse and lease of family lands without due process had left the majority of his people frustrated and locked in domestic conflicts.

“We have enjoyed greater peace and are [more] united than ever before because our religious bodies have played a major role. I [use] this opportunity to urge them to do more to help reduce the many rising moral challenges that society face today.

“Let’s use this opportunity to share information with the security agencies towards bringing down the recent robbery invasion in our territory,” the chief appealed.

He added: “Our efforts today should be a collective assault on poverty and deprivation.”

The chief received a shower of accolades from government at the function as “a man of wise counsel, development-oriented, [one who] easily releases land to support development initiatives, a man of integrity, an honest man [who] upholds strongly the [principles] of transparency and accountability”.

“Nab Akanko, we honour you today and hope to see great unity, more prosperity and development in our beloved land, Buluk. The contribution of our revered chief toward the socio-economic development of the people cannot be underestimated. During his 40 years [of] rule, we have seen massive transformation of our society.

“He was very instrumental in obtaining a district status for the people of Buluk, the establishment of health and school facilities across the district among others. He was also very active in holding together Buluk in great unity after the demise of our overlord and played a significant role in the smooth [installation] of a new overlord,” stated the Builsa South District Chief Executive (DCE), Daniel Kwame Gariba.

The traditional area, according to the DCE, believed the chief “was [installed] by God Himself”— a belief that resonates in the theme for the anniversary: “40 Years of Kingship, Unity, Good Health and Positive Developmental Transformation. Glory be to God.” 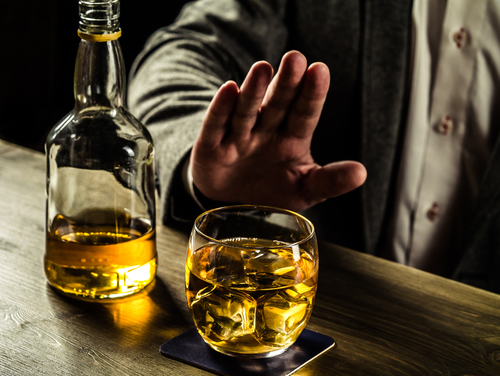