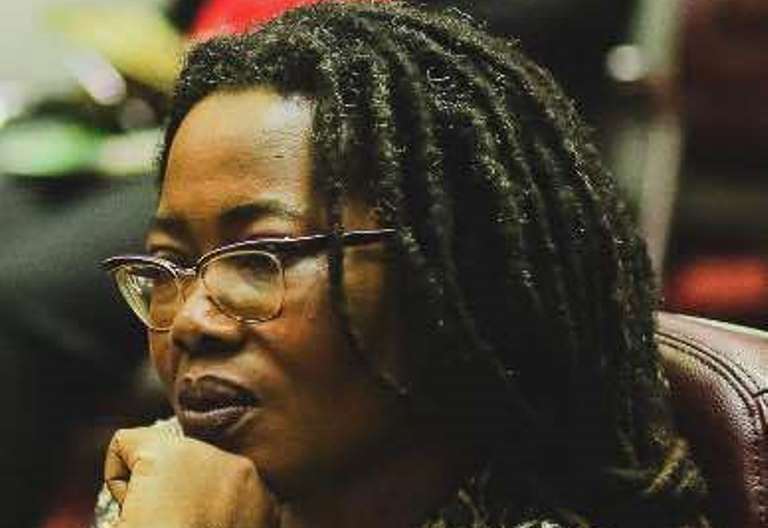 “I take this opportunity to congratulate you formally on your appointment. Kindly indicate your acceptance or otherwise of this appointment within 14 days of receipt of this letter.”

The appointment of Ms Afua Asabea Asare comes a week after the president sacked GEPA Executive Secretary, Gifty Klenam and her two deputies.

Ms Klenam, as well as the Director General of the Ghana Ports and Harbours Authority (GPHA), Paul Asare Ansah; BOST CEO, Alfred Obeng, and Korle-Bu CEO, Dr Felix Anyaa, were sacked on the same day by the president who claimed it was part of the restructuring of parastatal agencies.

Ms Klenam on Monday insisted that she was still at post and was yet to receive a letter of termination from the presidency.

She said: “The president appointed me and I give him the highest respect. I haven’t received any letter from the president. Thursday, the chief of staff called me and we went to have a conversation as a mother and daughter; that’s it.

“I’m still in office, I haven’t received any letter and I’ve been in office working as normal, so, I don’t know where that news came from but so long as I’m concerned, nobody has given me any letter to that effect. It is not correct.” 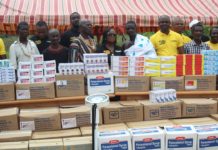 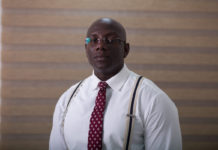 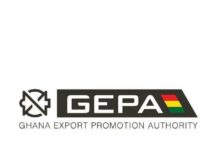 Ashaiman MP to drag GEPA to Amidu over procurement breaches