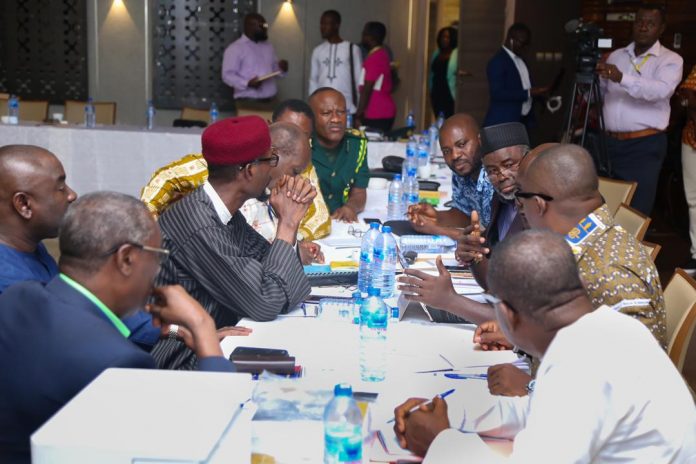 There is a National Security Stakeholders Dialogue currently underway at Peduase Valley Resort in the Eastern region.

The forum which is being attended by the various security heads and ministers comes on the back of the violence that characterised the Ayawaso West-Wuogon by-election in Accra.

It is also being attended by the minister of state in charge of National security Bryan Acheampong who deployed the masked men who caused the mayhem during the by-election. 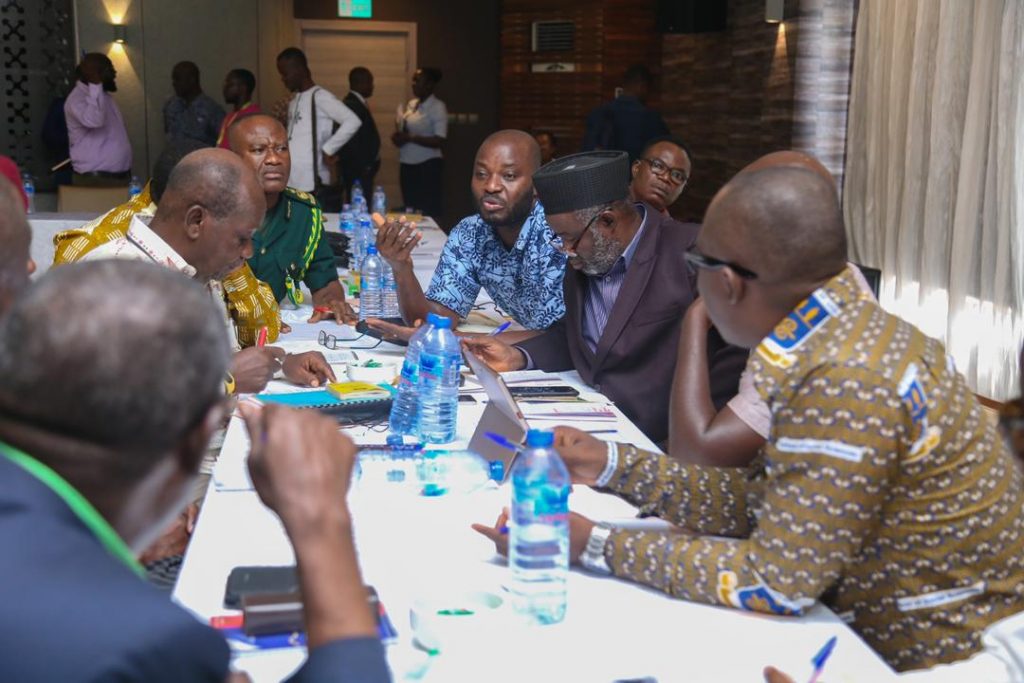 Meanwhile, a criminologist is asking that the terms of reference of the commission of enquiry into violence at the Ayawaso West Wougon by-election must be reviewed.

A three-member commission chaired by a former boss of the Commission on Human Rights and Administrative Justice (CHRAJ) Emile Short has within a month to unravel circumstances leading to the violence. Other members of the presidential commission are Mrs. Henrietta Mensah Bonsu and Mr. Patrick K. Acheampong. 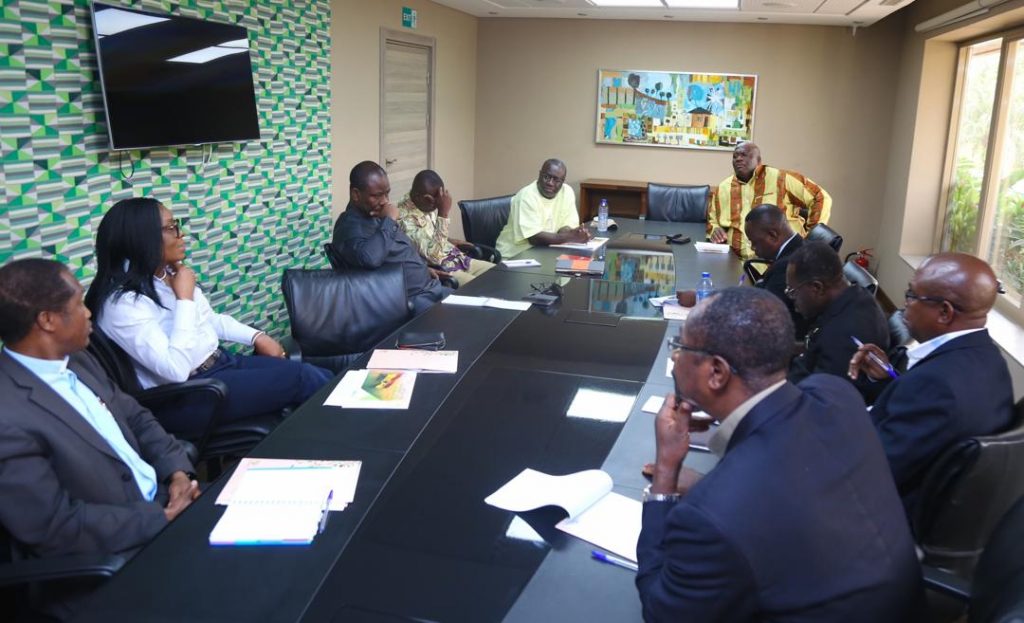 They have been mandated to: “(a) to make a full, faithful and impartial inquiry into the circumstances of, and establish the facts leading to, the events and associated violence during the Ayawaso West Wuogon By-Election on the 31st day of January 2019; (b) to identify any person responsible for or who has been involved in the events, associated violence and injuries; (c) to inquire into any matter which the Commission considers incidental or reasonably related to the causes of the events and the associated violence and injuries; and (d) to submit within one month its report to the President giving reasons for its findings and recommendations, including appropriate sanctions, if any.” 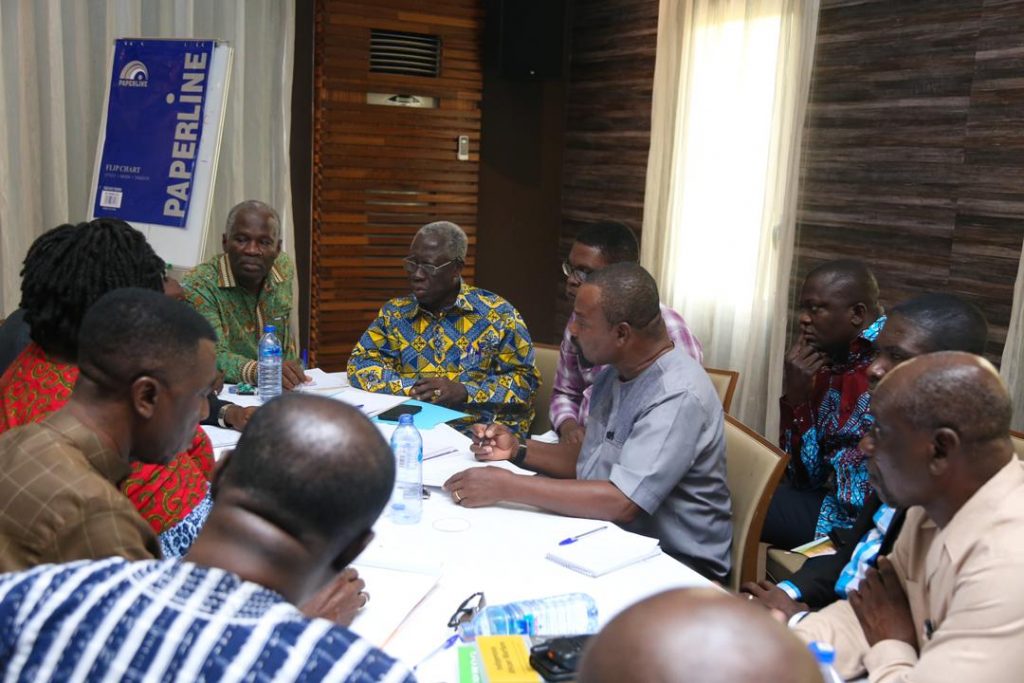 However, speaking on Morning Starr, a Criminologist Dr Justice Tankebe said the scope of investigation of the commission must be expanded to cover other areas of operation of the police.

“I hope that the mandate given the Commission is changed a little bit. The first one should be investigation into what happened at Ayawaso. The kind of security architecture we have can be the second mandate of the Commission,” Dr. Tankebe told sit-in host Eric Mawuenya Egbeta. 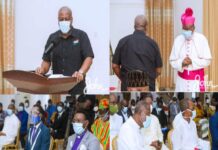 2020 polls: You can’t leave fate of elections to parties – Political scientist to CSOs