The presidential commission of inquiry into the Ayawaso by-election violence has recommended the prosecution of a national security operative Mr. Ernest Akomea alias ‘Double’.

During his testimony before the commission, ‘Double’ confessed using an unauthorized weapon during the SWAT team’s operation at the residence of the National Democratic Congress (NDC) parliamentary candidate.

In its recommendation to President Akufo-Addo, the three-member commission chaired by Justice Emile Short recommended “the criminal prosecution” of the operative “for the unauthorized possession of firearms under section 192(1) of the Criminal Offences Act.”

He was accused by NDC MP for Ningo-Prampram Sam George of firing shots at La Bawaleshie during the melee, but denied the allegations before the Commission. ‘Double’ dominated the headlines when he disclosed he went through a three-week training including crowd control and pound-to-pound combat.

“Yes, I went to Asutsuare for three weeks…We were trained in reading maps, how to speak on the GoTa, pound to pound combat and basic weapons handling. We were also given training in crowd control and handling pressure,” Double said.

In a related development, the confidential report in possession of Starrfm.com.gh has also recommended the removal of the commander of the SWAT team at the National Security Council Secretariat, DSP Samuel Kojo Azugu “from command responsibility.”

The report said DSP Azugu failed to “appropriately command and control the SWAT team of which he had charge during the operation at the La Bawaleshie school polling station. It is recommended that he should be reassigned by the IGP.”

Further the Commission which sat for a month, recommended that the head of the SWAT Team Colonel Mike Opoku must be reprimanded “for being ultimately responsible for the outcome of the SWAT operation at the La Bawaleshie School Polling Station.”

“His liability is further reinforced by his failure to properly define the mission for which the SWAT team was sent and ensuring that the SWAT team complied with the defined mission. Further, he failed to conduct an internal inquiry into identifying the culprits of the offence when revelations became rife that there were operational lapses resulting in violations of human rights.

“It is further recommended that Col. Opoku be made to immediately release the weapons used for, as well as the personal [SIC] involved in, the operation to enable ballistic testing and analysis to be undertaken and for further investigations by the police.”

Meanwhile, the Commission has also called for the immediate dissolution of the SWAT team at the National security council secretariat.

“The Commission recommends that the SWAT team of the National Security Council Secretariat should be disbanded and operatives be reassigned as appropriate,” the report said.

It added: “The Commission further recommends that support for special operations should be sought from the specialised units of the police directly as and when necessary.”

Also, the Commission recommends “intelligence sharing between relevant agencies where an operation would entail or necessitate inter-agency cooperation” such as by-elections among others.

It further added that the police must be well resourced “so that they can maintain active communication during the entirety of operations. Providing equipment to only the leaders of an operation who cannot be everywhere at once leaves the flank unprotected and this would not inspire confidence in any of them.”

The three-member Commission was tasked to probe the events of the violence which occurred during the Ayawaso-West Wuogon by-election. It started its public hearings at the Christiansborg Castle, Osu, Accra on February 14 and submitted its report on March 14.

Other members of the commission were Mrs Henrietta Mensah Bonsu, legal luminary and jurist, and Mr Patrick K. Acheampong, former Inspector General of Police. Mr Ernest Kofi Abotsi, former Dean of the Faculty of Law, GIMPA and a private legal practitioner, served as Secretary to the Commission. 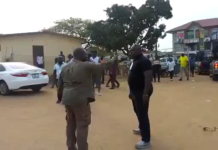 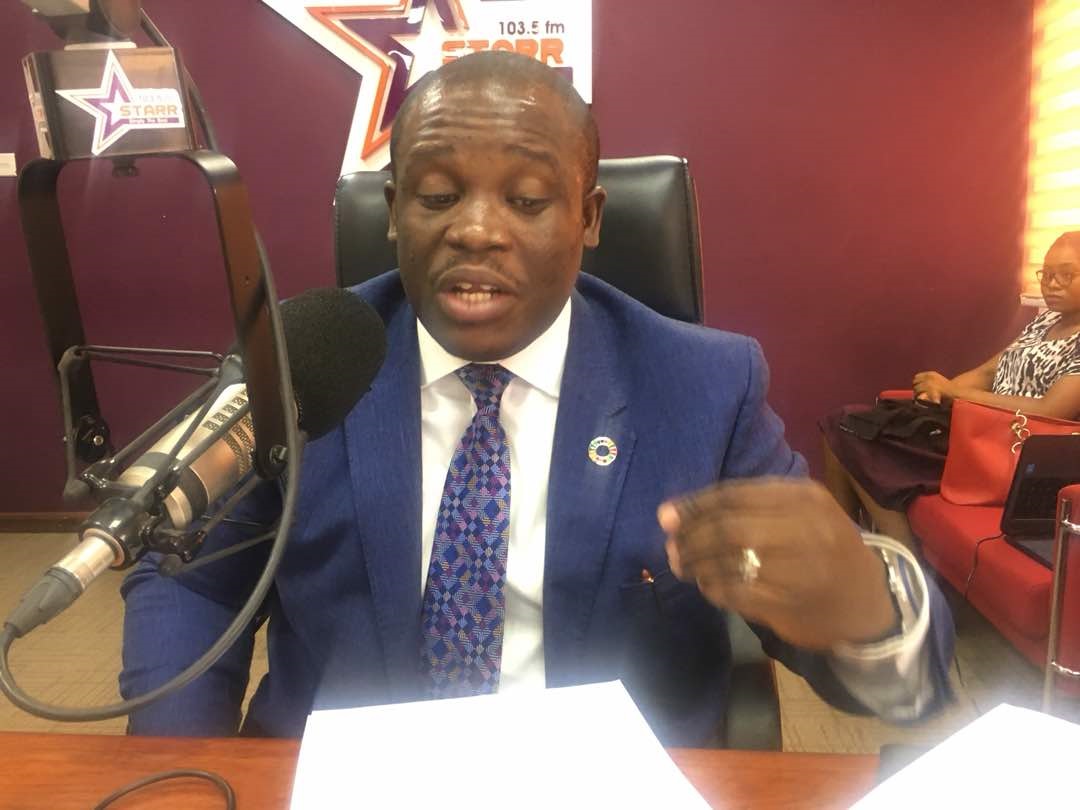 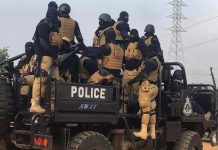 I was ordered out of AWW by-election – Police commander