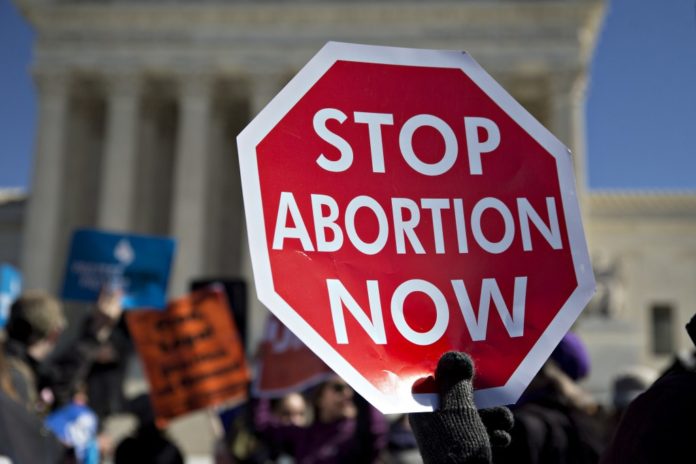 Alabama has become the latest US state to move to restrict abortions by passing a bill to outlaw the procedure in almost all cases.

Supporters say they expect the law to be blocked in court but hope that the appeals process will bring it before the Supreme Court.

They want the court, which now has a conservative majority, to overturn the 1973 ruling legalising abortion.

Sixteen other states are seeking to impose new restrictions on abortion.

Earlier this year the Supreme Court blocked implementation of new abortion restrictions in Louisiana. However the ruling was made by a narrow margin and the case is due to be reviewed later this year.

Why is this happening now?

The bill’s architects expect that it will be defeated in the lower courts, but hope it will end up before the Supreme Court.

They have been emboldened by the addition of two Trump-nominated conservative justices, Neil Gorsuch and Brett Kavanaugh, who give the nine-member court a conservative majority.

Alabama’s Lieutenant Governor Will Ainsworth said: “Roe must be challenged, and I am proud that Alabama is leading the way.”

Eric Johnston, who founded the Alabama Pro-Life Coalition that helped draft the bill, told NPR: “The dynamic has changed.

“The judges have changed, a lot of changes over that time, and so I think we’re at the point where we need to take a bigger and a bolder step.”