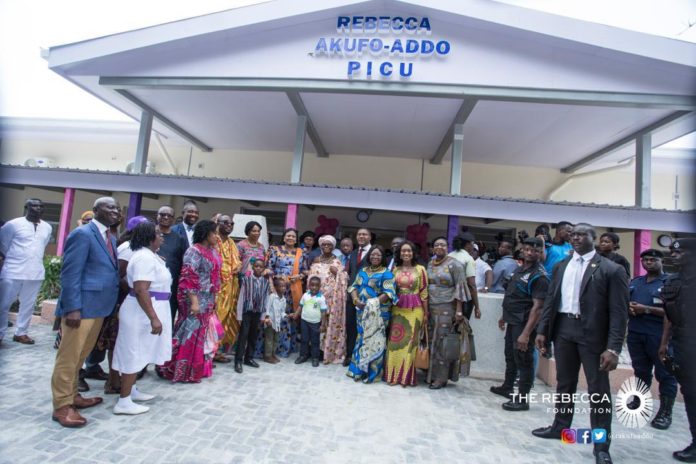 Named the Rebecca Akufo-Addo PICU, the facility which consists of a 21-bed Neonatal Intensive Care Unit and a 20-bed Paediatric Intensive Care Unit was constructed under the patronage of The Rebecca Foundation, and is the first of its kind at the Korle Bu Teaching Hospital. It replaces the old Children’s emergency ward which since its construction in the 1960s had seen no renovation despite being the recipient of out-patient attendance of thirty thousand (30,000), and six thousand (6000) admissions per annum.

Delivering her keynote address at the commissioning of the facility, Mrs Akufo-Addo who is also Founder and chief patron of The Rebecca Foundation said the project was in fulfilment of a promise she made following an appeal sometime in 2017, by the Korle Bu Child Health Department to the Rebecca Foundation to help fix the challenging conditions facing the department. Subsequent inspection she said, revealed a situation of limited space and inadequate equipment, resulting in delays and avoidable deaths.

“After extensive discussions with the management of Korle Bu, we learnt that in all its ninety six years, Korle Bu has never had a Paediatric Intensive Care Unit. We knew then that we had to give them one; but we decided to go further and build a facility that also has a neonatal intensive care unit and a high dependency unit. Work earnestly began and today, it is my joy and the joy of the hospital to commission this modern fully equipped facility, for our children”, she said.

Mrs Akufo-Addo said while patting themselves on the back for this wonderful feat, it is important to reflect on the state of the country’s health facilities and how its premier hospital would have such challenges in taking care of our children. 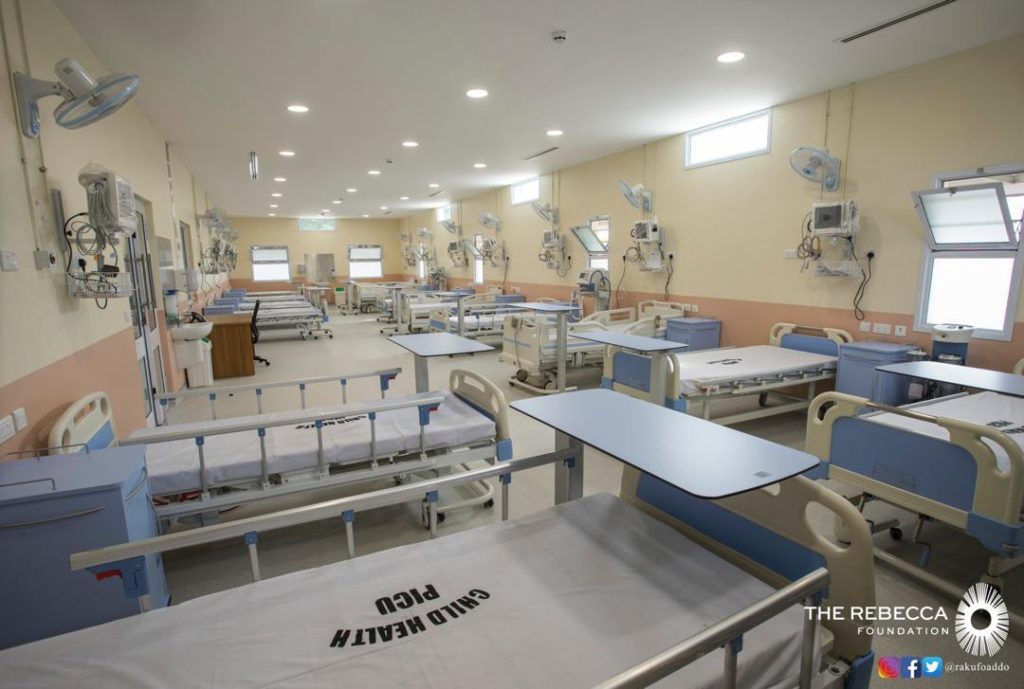 She decried the poor maintenance culture which she said had contributed in no small way to the current state of several infrastructures. “I have in the past twenty nine months visited many health facilities. The story of broken down equipment, lack of spare or replacement parts, broken down infrastructure is all too pervasive. We have to change this narrative”, she lamented.

The First Lady also called for more detailed planning that will guide in determining resources needed to provide the quality of health care desired as well as the training of health staff to match global trends in health service delivery, stating, “Bio medical engineering is pushing the frontiers of medicine in a way that is incredible. Some inventions that would have been perceived decades ago as simply science fiction have become a reality. The world is moving fast in innovative breakthrough medical interventions. We cannot afford to be left behind”.

Mrs Akufo-Addo urged institutions, NGOs and Charities to emulate the works of The Rebecca Foundation by heavily supporting the health sector. She also suggested to the management of Korle-Bu and similar institutions to consider establishing endowment funds in order to supplement government subventions and their internally generated funds, to meet their obligations.

Chairman of the Board of Directors of Korle-Bu Teaching Hospital and Member of Parliament for the Ledzokuku Constituency, Hon. Dr. Bernard Oko Boye thanked Mrs Akufo-Addo and The Rebecca Foundation for responding to their appeal with such urgency, stating that the naming of the ultra-modern PICU after the First Lady of the Republic was in appreciation of the many lives her benevolence would save as well as her continued love and dedication to the health needs of children and mothers. 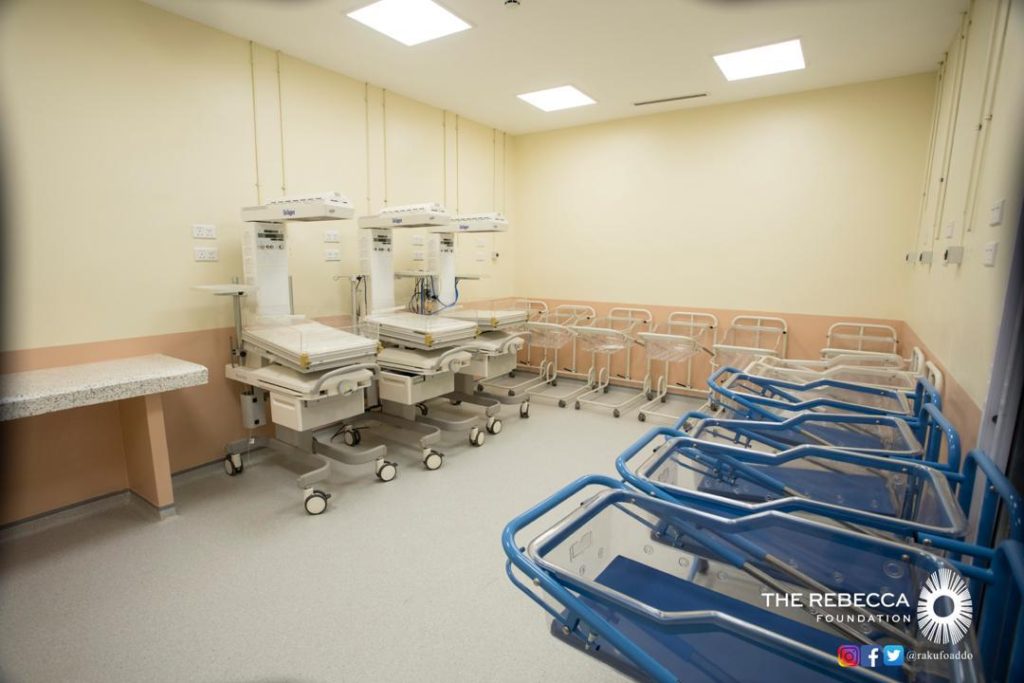 The commissioning of the new PICU facility was graced by Chief of Staff, Frema Opare, Member of the Council of State,  Nii Agyiri Blankson, Minister of Health,  Kwaku Agyeman Manu, Minister for Foreign Affairs, Shirley Ayorkor Botchway and Minister for Water Resources,Works and Housing, Samuel Atta-Akyea, as well as some leading Ga traditional rulers, among others.

The new forty-one (41) bed PICU/NICU facility was constructed by African Building Partners with state-of-the-art building technology and fitted with the latest gadgets and equipment to ensure efficient health delivery for patients and a friendly and comfortable working environment for the health personnel.

The facility has a clinical laboratory, clinical pharmacy and office, a main reception with staff rest area, staff training and meeting rooms and changing rooms all fitted with disability-friendly toilet and bathing facilities.

Also significant is the application of green technology in its construction. The facility is equipped with solar geysers, a 48 panel photo-voltaic system with two invertors and battery storage.

Additionally, to enhance security and better monitoring of patients, integrated services such as a fire detection and alarm system, CCTV system, access control system at critical doors, nurse call systems and data points at all PICU beds, staff and nurse stations have been introduced. 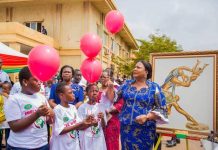 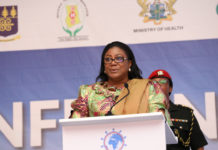 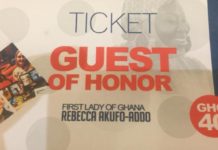