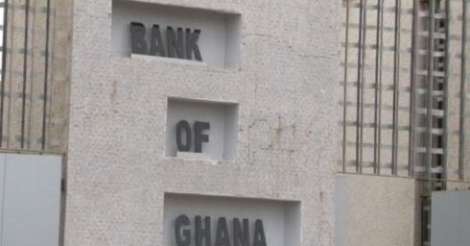 The outgoing World Bank Country Director Henry Kerali has lauded the Bank of Ghana over the recent microfinance sector cleanup which saw the revocation of license of some 347 microfinance companies.

Speaking to Starr Business, he said the regulator must be commended for the feat, but government also needed to step up efforts to improve the business climate in the country.

The Central in a recent cleanup of the banking sector as well saw the reduction of commercial Banks from 33 to 23.

Mr Kerali said “there was significant malpractice and mismanagement within some of those banks which led to them failing to meet some of the criteria that BOG set as a regulator for banks to operate in Ghana. Unfortunately the same phenomenon has been experienced in the microfinance sector.”

He noted “a lot of the microfinance houses or enterprises as you will again have seen in the BOG statement were also operating at a loss with huge risk to depositors, most of which happen to be small and medium enterprises and so the risk to the economy was much larger.”

“At least the numbers of people affected is much larger than with the banking sector. So there was need for BOG to take action, which we strongly support. We do congratulate the BOG for taking some of this tough measures to ensure overall stability in the banking sector,” he added.