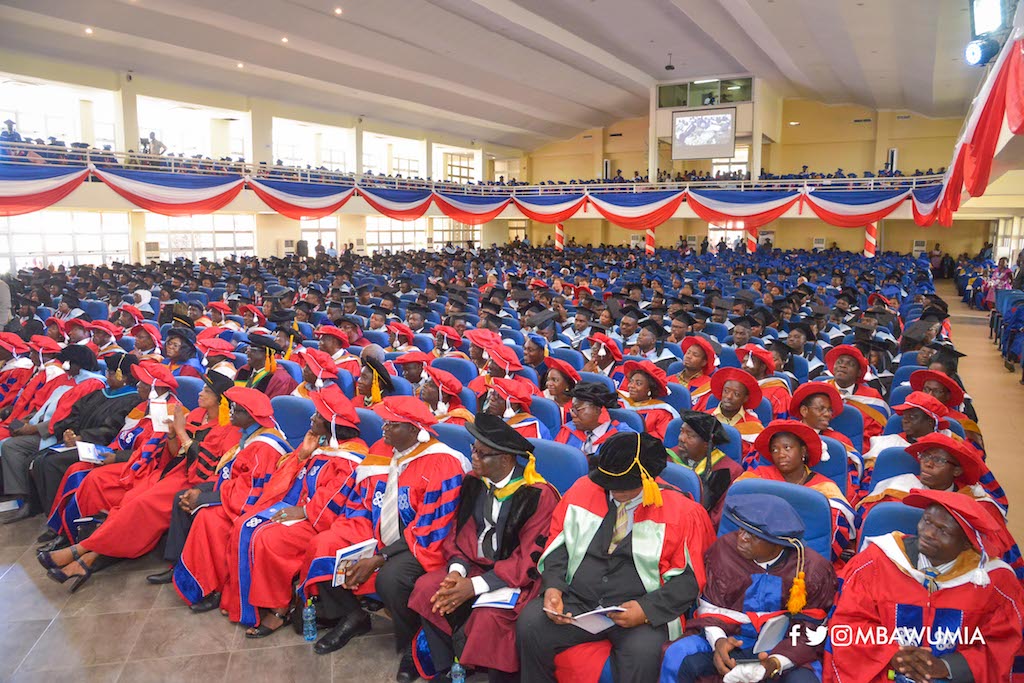 Thousands of graduating students of the University of Education, Winneba, have been left stranded on the campus as their graduation appears to be in limbo.

The situation is due to the delay by government in reconstituting the University’s Governing Council which has the mandate to superintend the graduation ceremony.

The Council’s mandate expired on Wednesday June 17 but despite weeks of notice by the authorities of the University to the Ministry of Education and the National Council for Tertiary Education(NCTE), the Governing Council has still not being reconstituted.

The situation, if not resolved, is likely to affect the academic advancement of the students numbering over 15,000 made up of diplomats, first degrees, masters and PhD students.

Some of the graduating students who have traveled far distances to attend Saturday’s ceremony are now left stranded on the campus as authorities cannot also give them assurance on the  event and subsequent ones in Kumasi, Mampong campuses of the university.

Some of the prospective graduates who spoke to Starr News Central regional corespondent Kwaku Baah-Acheamfour are worried about the negative development and are calling on  President Akufo-Addo to intervene by ensuring that their future is not jeopardized.