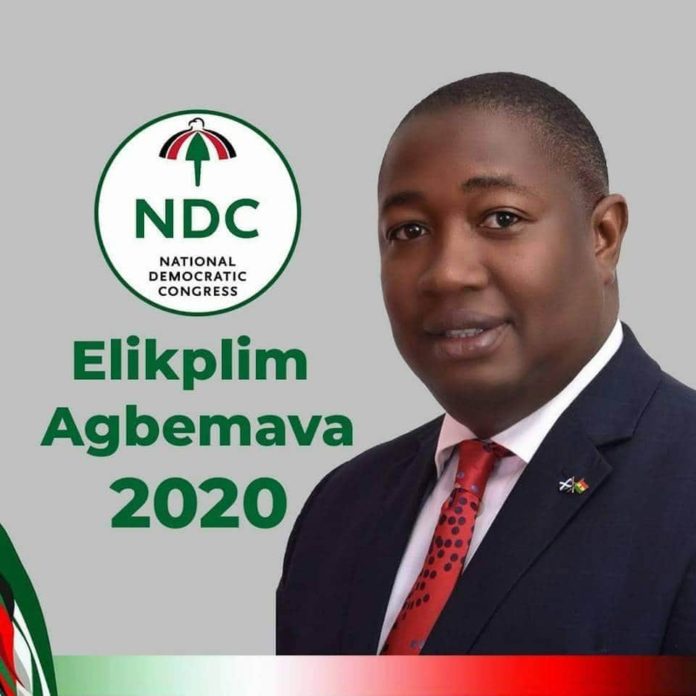 A legal practitioner Elikplim L. Agbemava has taken a swipe at President Nana Akufo-Addo for spending “too much time travelling outside the country instead of staying home to find solutions” to the problems confronting the nation.

Mr. Agbemava who aspired for the NDC flagbearership but pulled out at the last minute believes that spending time in the country is much better than globetrotting.

Speaking to Starr News, he said “if it were me, if I have to travel 90% will be in-country which will be to the rural areas instead of abroad. For example you travel to Tokyo to say you are going  have a conference on the development of Africa. You could not have the conference in Accra or Nigeria? What are our priorities?”

The staunch NDC member also questioned the President’s capacity to lead the nation. He believes the President does not have the physical strength to govern.

“The president we have does not even have the capacity, the physical strength to take up the job which is at hand”.

He added that although the president has ministers to help him, he is too old to lead the country.

Mr. Agbemava called for radical leadership in the country to push the country out of the current challenges facing it.

I accept your nomination; I’ll help you win – Jane Naana to Mahama