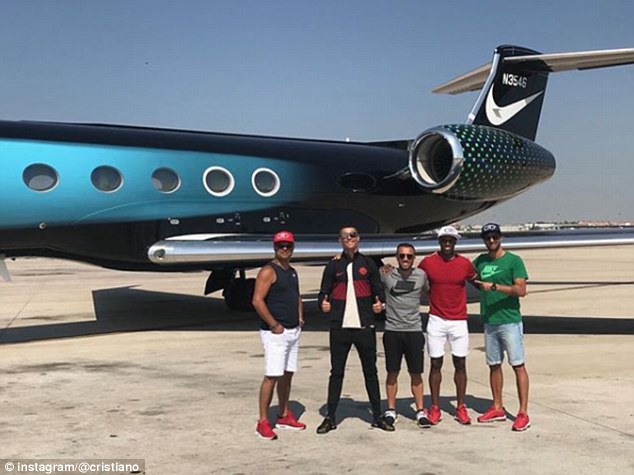 Cristiano Ronaldo has hinted he might retire from football “in the next year or two” to become a fully-fledged businessman.

He is aiming to move into the business world having launched a number of ventures – including his own line of underwear, denim, footwear, perfumes, a digital agency, restaurants, gyms and hotels – in the last few years.

The Portugal captain suggested his time as a professional footballer might be nearly up with his contract at Juventus running until June 2022, when he will be 37.

“I still love football. I love to entertain the fans and the people who love Cristiano. It doesn’t matter the age, it’s all about mentality,” he told SportBIBLE.

“The last five years I start to enjoy this process of seeing me outside of football, so who knows what will happen in the next year or two?

“You have to trust in yourself. In football, I have more control. I know what I can do. In business, it’s more difficult, you depend on other people, but I have a good team. It will be a challenge.

Ronaldo pointed out that sporting greats and the greatest managers share more than a few similarities.

He added that his goal in the business world will be exactly the same one as a footballer – to work his way to the top through daily graft and commitment to the cause.

“I do not want to imitate anybody,” he said. “You have to be yourself all the time, but you can always pick up small details and take something from good examples, not only in football but in other sports as well – Formula 1, NBA, golf, UFC, whatever. The best athletes have a similar work ethic 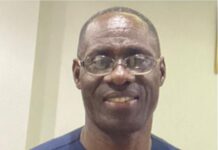 Director of Feeder Roads and innovator for “U-Culvert” retires 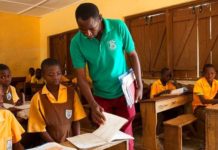 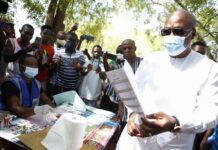 2020 elections most incompetent ever – Mahama