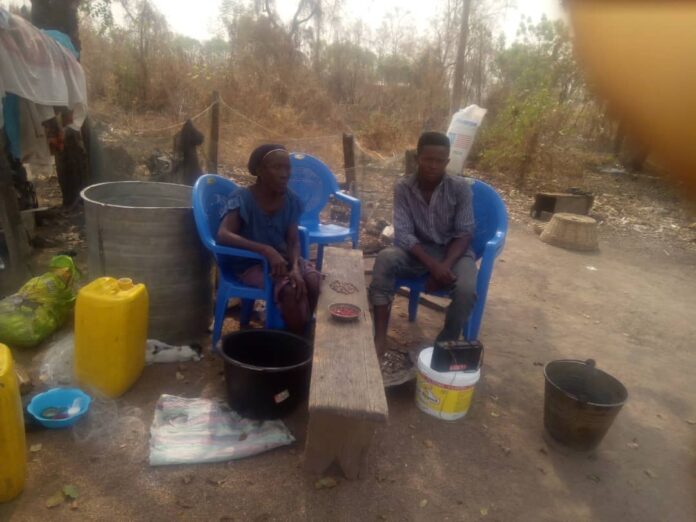 A family of three at Monkofi in the Afram Plains South District of Eastern Region is homeless and stranded after their home was set ablaze by herdsmen.

The affected family of three has accused some Fulani herdsmen of their current predicament.

Herdsmen in the area have been heavily accused of always setting weeds ablaze during the dry season. Sources say it’s a process to get fresh grasses for their cattle when the weeds experience first rainfall after the harmattan season.

Speaking to Starr FM’s sister station, Agoo FM, an affected family member known only as Albert who disclosed the matter indicated there was no place for them to sleep at night adding that, they only make themselves comfortable under trees since their effort to reach NADMO officials for support has proven futile. 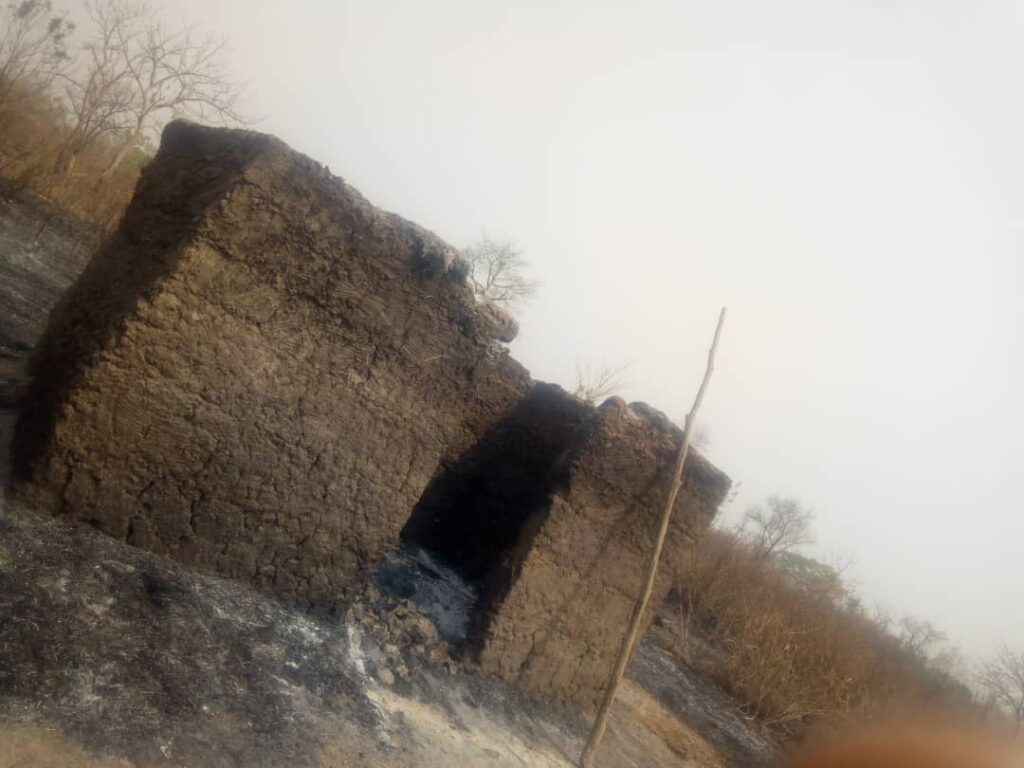 “On Sunday around 3:30pm, a herdsman set some weeds ablaze so the wind carried the fire around which affected our home. Since then we have been sleeping outside because we don’t have anywhere to go and our effort to reach NADMO officers have proven futile. We lost everything including cloth, farm products, phones money and other useful materials’’ Albert told host Kwame Koranteng.”

Responding to this, Assemblyman for the area Michael Yordan said another community in the area called Aframsu has also experienced same incident.

According to him he has forwarded the matter to the District NADMO officer for immediate actions to be taken to support the affected families. 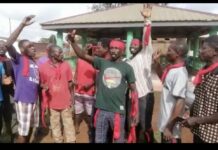 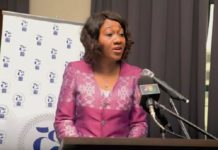