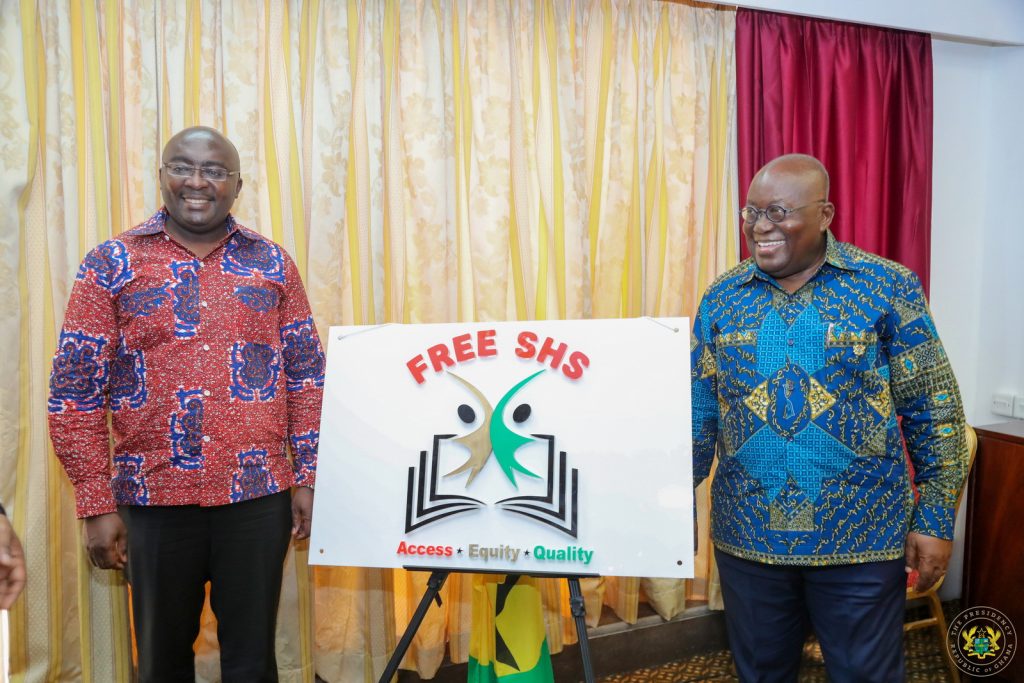 The Public Interest and Accountability Committee (PIAC) has revealed that the Free SHS policy is saddled with substantial challenges that must be addressed within the shortest possible time.

In a report, PIAC stated that even though the policy introduced by the Akufo-Addo led government, has generally increased enrolment, there are severe challenges that must be addressed to make the policy achieve the targets set by the government.

Sharing findings from its 2018/19 Free SHS monitoring report in line with its mandate to undertake independent assessment of the management and use of petroleum revenues, PIAC observed that the policy has led to early reporting at schools at the beginning of each term, compared to the period preceding the Free SHS as students no longer have to wait for school fees to be provided them before reporting to school.

According to PIAC core textbooks and school uniforms had been adequately provided in all schools visited, albeit late in some instances.

“Generally, the books were supplied in sufficient quantities…most schools received uniforms and jerseys on time, however, there were few reported cases of schools not receiving theirs consistent with the school colours.”

PIAC also said Free SHS has led to an increase in enrolment in 41 per cent of the schools visited. “Girls’ enrolment, in particular, has increased across most of the schools visited” while “according to school authorities and some of the students interviewed, food variety and quality have generally improved under the Programme.”

Below are, however, some of the concerns of the Free SHS policy:
Concerns:

1. Quality and Timeliness of Supplies
Poor quality and un-wholesomeness of some supplies, delays in supply of food and other items, and under or oversupply of some food items and provisions were pretty widespread.

2. Corruption Risks Associated with Food Supply: The lack of advice to recipient schools on the value of goods supplied portends a corruption risk as the lack of transparency provides cover for cost manipulation. The lack of cost information also makes it difficult to complete the school accounts. The schools indicated that their request for advice has so far been ignored. There is no transparency in the selection of suppliers.

3. Performance
The abolition of cut-off grades in the admission of students has led to a situation of dumping of poor-grade students in schools, particularly deprived schools.

4. Elective Text Books and Equipment
Elective textbooks are not covered under the policy. However, this has not been clearly communicated to parents by the government, leading to a situation where some parents are refusing to take responsibility for the purchase of these textbooks for their wards. This situation is negatively impacting on the quality of teaching and learning in the schools. The absence of a textbook replacement scheme is also adding to the challenge to effective teaching and learning.

Furthermore, equipment and materials for the study of Technical and Vocational courses are not provided.

5. Funding / Budgetary Allocations
Some schools experience delays in receipt of funds, sometimes transferred in tranches within or across terms. About 85 per cent of the schools visited had to rely on the funds of the non-free SHS students to cater for all streams of students until funds are disbursed from the Free SHS Secretariat. If this is not addressed, it will impact negatively on the running of the schools when the programme runs a full stream.

6. Infrastructure and Equipment
Majority of the schools visited had insufficient classrooms, beds, labs and equipment, poor or inadequate staff quarters, the prevalence of bed bugs, lack of infirmaries and where they exist, there are no qualified nurses to man these facilities. A case in point was when the PIAC team arrived just in time, to save a student who had just had an asthma attack in one of the schools, with no infirmary and no vehicle to convey the student to a health facility.

7. Operations of PTAs
While the Ghana Education Service’s (GES) moratorium on the operations of Parent-Teacher Associations (PTAs) may have been well-intended, this has deprived schools of the additional infrastructure that the PTAs traditionally provide. Most of the developmental projects that the PTAs initiated have been abandoned.

8. Staffing
The critical teaching staff running the double-track system have no holidays or breaks, as they need to be present during each track to teach. Supporting staff such as kitchen staff, security, and cleaners are inadequate, exerting additional stress on these staff.

1. The Committee encourages vigilance on the part of school authorities in monitoring the quality of supplies, such as inspecting the expiry dates among others. This will prevent the suppliers from using the schools as dumping grounds.

3. Supply contracts for uniforms and house vests should be given out early enough to forestall delays.
4. The Committee strongly recommends full transparency in the delivery of supplies to the schools and in particular the Buffer Stock Company must ensure that all goods supplied are accompanied by advice on the value and quantity of the goods.

5. Cut-off grades (thresholds) for admitting students should be restored, as students with poor grades struggle with subjects during the course of the term. The Ghana Education Service should pay more attention to the basic schools to improve the quality of students for the second cycle schools.

6. The government must ensure that disbursements to the schools are done expeditiously as the non-free SHS students phase out, to avoid closure of the schools and disruptions to the academic calendar.

7. Technical and Vocational Schools should be adequately resourced with the necessary equipment and teaching materials.

8. The government must expedite action on the provision of infrastructure facilities to end the double-track system, extend contact hours, and relieve staff of the attendant extra pressures.

9. The Committee welcomes the streamlining of the guidelines on the operations of the PTAs where Parents Associations are now allowed to operate as voluntary associations outside the control of the school authorities.

PIAC said its decision for the studies was informed by the fact that the Free SHS programme benefited substantially from the Annual Budget Funding Amount (ABFA) through the selection of Physical Infrastructure and Service Delivery in Education as a priority area for petroleum revenue spending. 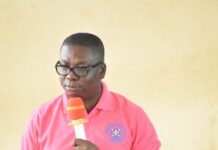 Leverage Free SHS to turn your destiny around – Boako

Opinion: Free secondary education – A paradigm whose time has come 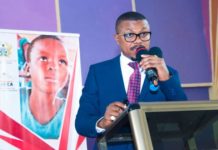