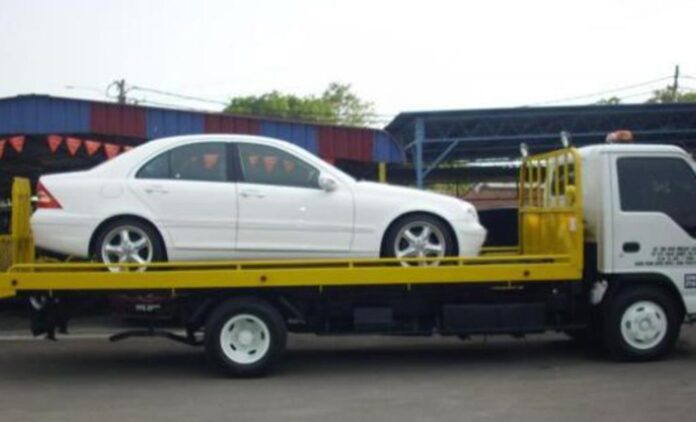 A contractor who is owed by the Ghana Roads and Highways Authority has towed away vehicles of the directors of the agency after a securing a court judgment that gave him permission Friday.

The contractor, Big Aidoo, according to eyewitnesses, stormed the premises of the Roads and Highways in Accra with towing vehicles to carry the four-wheel drives away.

In a video seen by the StarrFM.com.gh, a number of vehicles including a black Toyota Landcruiser was been towed by men believed to be working for the contractor.

The development comes on the back of calls by several contractors across the country for government to pay them for work done. The contractors claim several promises made them by the Roads Minister have failed to materialise. 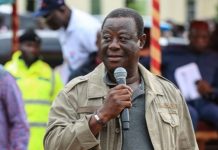 Suame, Oforikrom interchange projects will be in our 2nd term – Amoako Atta 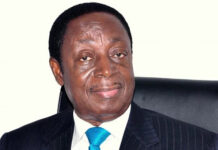