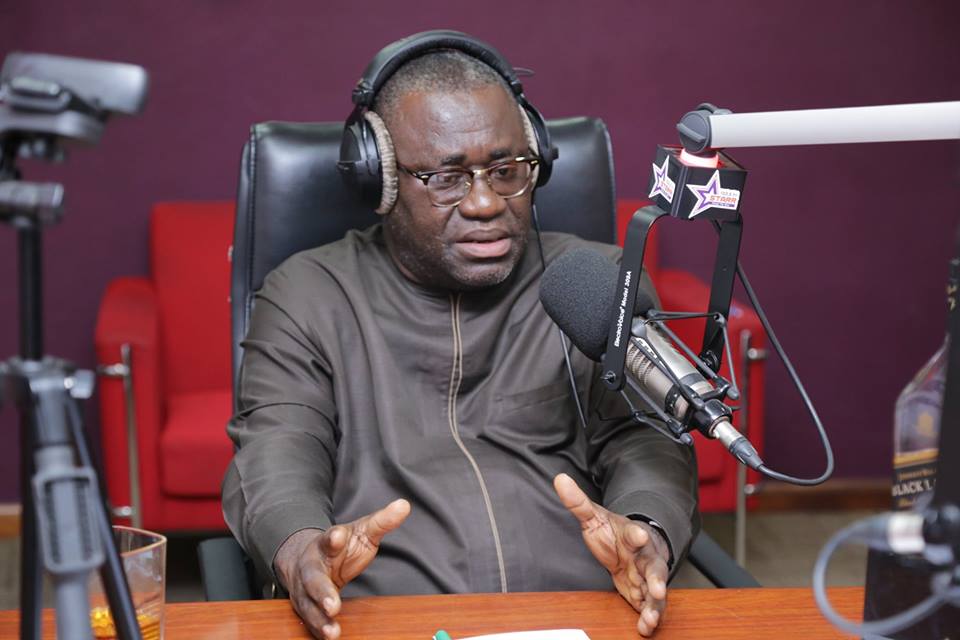 Security expert and Head of the Department of Research at the Kofi Annan International Peacekeeping Training Centre (KAIPTC) in Accra, Professor Kwesi Aning has blamed the chaos that led to the death of a man in Banda in the Bono region on the activities of vigilante groups.

According to him, the development is an indication that vigilante groups are still alive and growing and in strength in political parties.

The 28-year-old man was killed after a scuffle at the registration center. The scuffle was sparked after some persons associated with the NPP parliamentary candidate for the constituency confronted brother of the MP for the area, Ahmed Ibrahim, over reasons not yet known.

Speaking to sit-in host of Morning Starr Wednesday, Dr Aning said the situation could worsen if immediate measures are not adopted before the December polls.

“It is naïve for anyone to think what is happening is a surprise. Members of vigilantes have now recognized the power that they have and are now using their power to intimidate those who formed them. They now know they are an alternative source of power and so they are using it.

” What should be done is that immediately we need to go back to the drawing board and find measures to really deal with the menace and there is the need to be practical and realistic with the solution and approach,” he said.

Since the commencement of the voter’s registration exercise, there have been reports of violence in centres especially in Accra and the Ashanti region.