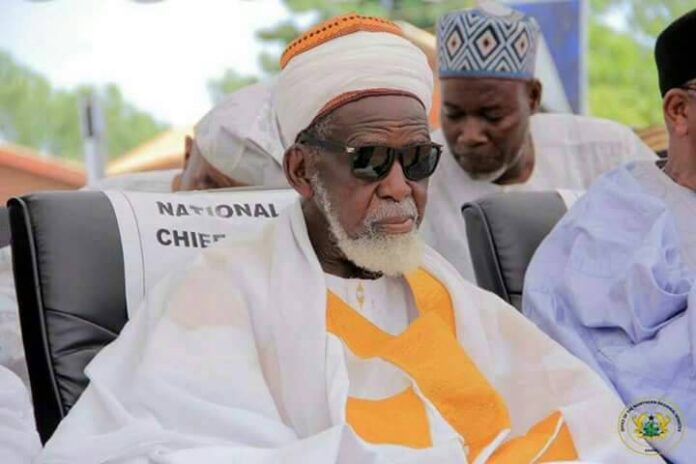 The National Chief Imam Sheikh Osman Nuhu Shaributu has suspended his aide after he was involved in land litigation in Accra.

A statement from the office of the Chief Imam said “Alhaji Khuzaimah Osman henceforth ceases to be the P.A. to the national Chief Imam, the Executive Director of Sunset Fund, I.P.A.S.E.C, and all other positions he holds on behalf of his Eminence the National Chief Imam.”

Reports suggest  Alhaji Khuzaimah used the name of the Chief Muslim Cleric in acquiring land in the Ablekuma area. The Chief Imam has denied his involvement in any kind of land issues.

The suspended official is to be replaced by Dr. Mohammed Marzuk Abubakar Azindon.