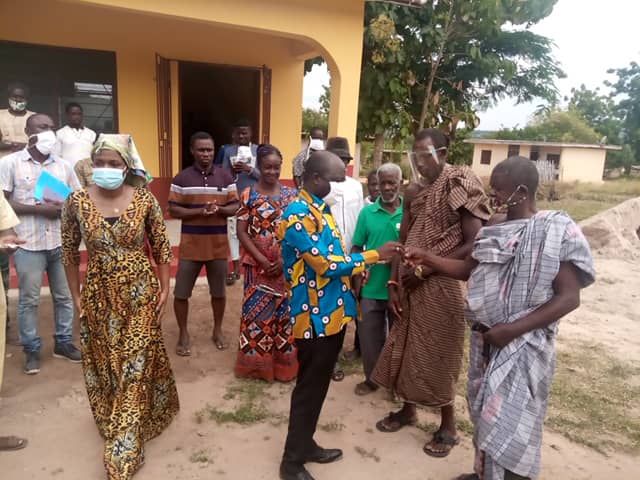 The Volta River Authority Re-settlement Trust Fund has handed over an Ultra-modern e-library facility to the Tsorxor basic school in the North Dayi District of the Volta region.

The facility which has been furnished with 30 computer installations is the first ever to have been built by the trust fund in any of the 52 resettlement communities along the Volta lake.

Handing over of the facility to the District Assembly on Monday, 8th September, the senior technical officer of the VRA, Anthony Agblevor implored management of the school to make good use of the facility.

He said, “This is the first ever e-library we are building in any of the 52 resettlement communities. We believe it will aid the teaching and learning of ICT in the school but it is also our hope that management of the school takes good care of the facility including the computers.”

He added that, as part of its social and community responsibility, the VRA Trust Fund would be used to always support the development of the settlement communities in especially in areas of educational infrastructure, provision of water among others.

Mr. Raymond Kogbe, the headmaster of the school told journalists that the facility has come at a time they need it most, especially when the pupils are being prepared for BECE.

He noted that the teaching and learning of ICT have been very difficult in the past since the pupils have never had a computer available to them while adding that teachers have had to employ improvised means in ensuring that pupils understand whatever is being taught.

Mr. Kogbe also appealed to the District Assembly to provide the school with internet connectivity in order to ensure effective delivery of teaching.

Speaking at the ceremony, District Chief Executive for the area, Kudjo Attah explained that the facility would not only be a relief for the pupils but puts them on same level with their colleagues in schools in the bigger cities. 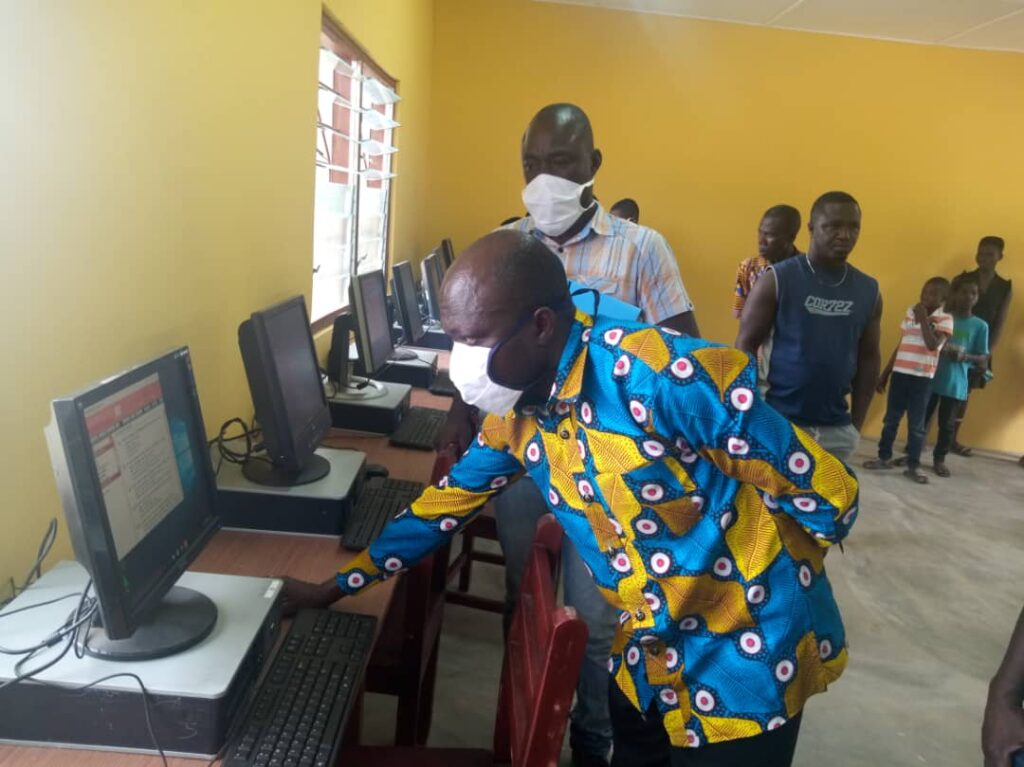 According to him, the Nana Addo led government remains committed to providing quality and accessible education for all and so, therefore, remains arms opened to individuals and corporate organizations that wish to partner government in this regard.

“I believe this facility would not only help the studies of ICT but it puts these pupils on same level with their counterparts in schools in the big cities. It is very important because, these pupils writes same exams as those in schools in Ho, Accra, Kumasi and the likes and so, they must have equal opportunities in their preparations,” he said.

“But again, the provision of the e-library falls in line with government’s commitment to ensuring quality and accessible education for all Ghanaian school children and so, we are always ready to partner anybody; be it an individual or a corporate organization in delivery on this mandate, the very reason we made the decision to build an e-library at Tsorxor when we had the chance to choose.”